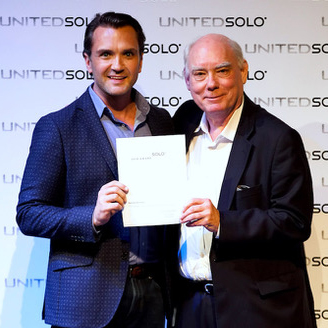 We are delighted to announce that actor Gary Hilborn and playwright Michael Miller received the Award for Best One-Man Drama at the United Solo Closing Gala for “Transfiguration.” 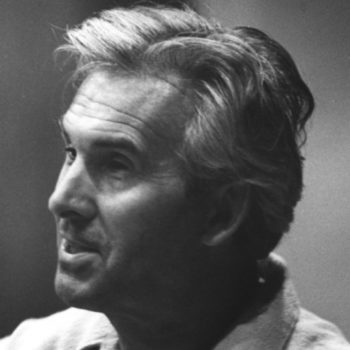 The names of Belfast-born soprano Heather Harper and Kansas-born tenor James King may not resonate for younger music lovers, but they sure do for folks my age. Harper was the glowing, nimble soprano in Colin Davis’s renowned 1966 recording of Handel’s Messiah and in Davis’s top-flight recording (ca. 1978) of Britten’s Peter Grimes, featuring Jon Vickers. James King was a steady, sturdy singer, though less magical in sound than Harper. Among his memorable recordings are Das Lied von der Erde (with Fischer-Dieskau, Bernstein conducting) and Solti’s Ring Cycle (in which he sang Siegmund to Régine Crespin’s utterly lovable Sieglinde).