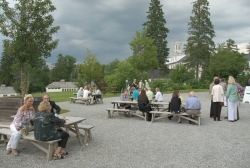 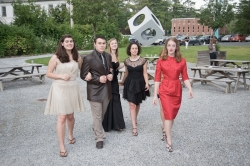 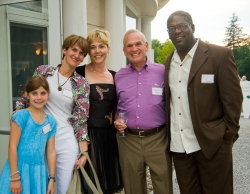 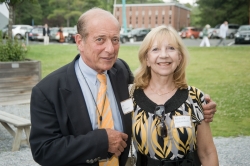 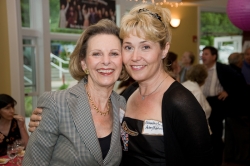 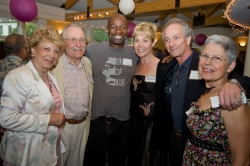 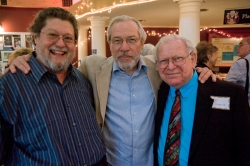 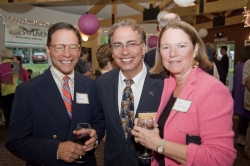 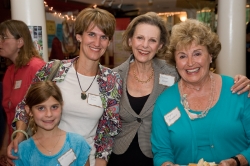 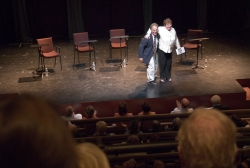 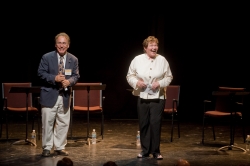 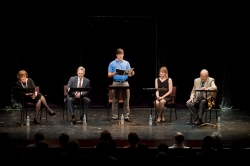 After the most enjoyable production of A. R. Gurney’s early play Children at Williamstown Theatre Festival, I was more than ready for another Gurney fix, when I learned that Shakespeare & Company would be offering a reading of Ancestral Voices by four distinguished actors, Annette Miller, Jake Robards, Corinna May and David Adkins, directed by Mr. Gurney himself.

Since this was not a public performance, but a one-time event for patrons of Shakespeare & Company, it is not appropriate for me to review this intimate and elegant reading, but I can say that I was delighted to have seen it and to have enjoyed Shakespeare & Company’s gracious hospitality. They are extremely generous to their patrons, and I warmly recommend supporting this organization, which contributes as much to our social fabric as it does to theatre and its future in America.

Proceeds from Ancestral Voices are to benefit Shakespeare & Company’s exciting and ongoing $10 million Capital Campaign. S&Co. has already raised over $8 million toward this total, funds which have gone towards the construction of the new Production and Performing Arts Center and Elayne P. Bernstein Theater, plus other much-needed infrastructure improvements and the creation of a small reserve fund.  Earlier this year, S&Co. announced receipt of a highly competitive incentive grant from The Kresge Foundation: once the Company raises an additional $1.2 million in its broad, community-wide appeal, The Kresge Foundation will contribute a stunning $800,000 to successfully complete the Capital Campaign.