The good news is that the Australia Council for the Arts has announced plans to build a new Australian pavilion in Venice, the bad news is that it plans to choose a design based on an invited competition. This is an invitation to mediocrity, which is coming out of our ears at the moment. A new biennale pavilion would seem to be the ideal excuse for a big public competition, which in my opinion should be open to artists as well as architects. As a brief, a biennale pavilion is not exactly the Large Hadron Collider. Australia was lucky to score one of the last sites left in the Giardini, and what gets built there ought to be be surprising, delightful and provocative. Australians love their sheds, and an open competition would be an opportunity to build the Ur-Shed, the mother shed, as it were. If you agree, then please sign the petition set up by OpenHAUS.

The Tour de France, like a moon landing or shuttle mission, is a kind of performance art. The route is predetermined, but the scenario which plays out on the roads of France is always unpredictable. The majority of the Tours since I started paying attention in 1989 have been dominated by the likes of five time winner Miguel Indurain and seven time winner Lance Armstrong, interspersed with brief interregnums. If we are lucky, the 2011 edition, the greatest I have seen without a doubt, will be remembered as the Tour which broke this “star-system.” It is certainly the first truly post-Armstrong, and post-Armstrongian, race. 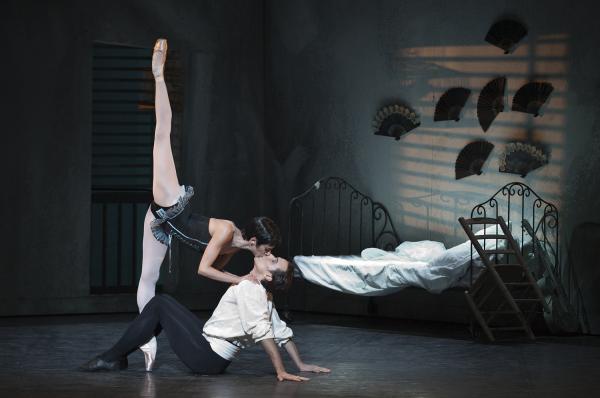 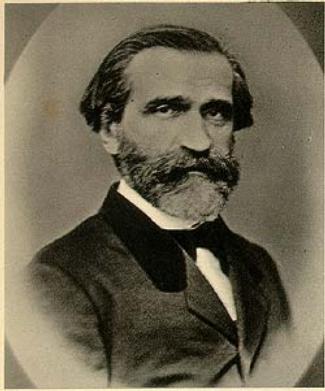 Temporary immortality. The Verdi Requiem is an event, a masterpiece, an emotional catharsis, but also an old shoe. Well worn by dozens of recordings since two great ones, by Toscanini and De Sabata, started the grooves turning, it hasn’t been saved from familiarity by being magnificent, any more than the Grand Canyon has. What do you do to breathe life back into music that has been worn down by so many feet? (I apologize to readers who feel that I’m asking the equivalent of “Caviar again? Didn’t we have that yesterday?”)