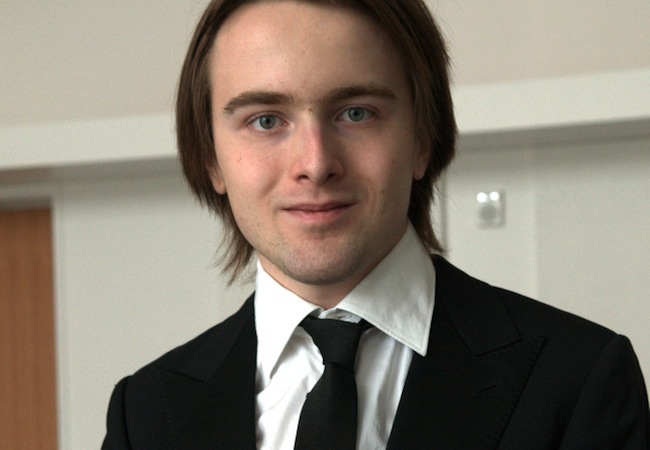 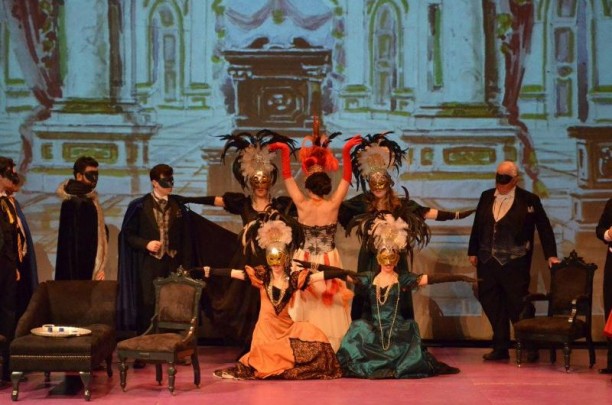 Please forgive me if I think of Verdi’s La Traviata and Otello as religious dramas—a father must (or thinks he must) give a child over unwillingly to death—Abraham and Isaac all over again. It is not insignificant that Otello is old enough to be Desdemona’s father. Nor is it insignificant that there is a constant use of the word sacrifice in La Traviata, and no use of the word in Otello. Reading Garry Wills’ recent book Why Priests? has instructed me of the indelibility of the sacraments for old style Catholics. Once a priest, you are always a priest. Once married as a devout Catholic, you are always married. Thus Desdemona’s death was not considered a sacrifice by the Church since she had in fact given up nothing and had no penitential past. Desdemona is a Mary, a Jesus. 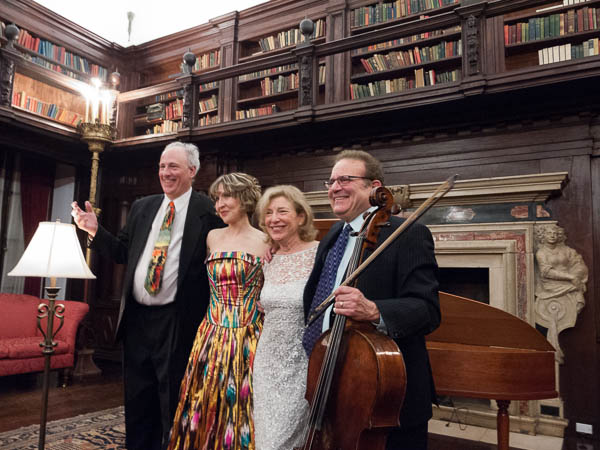 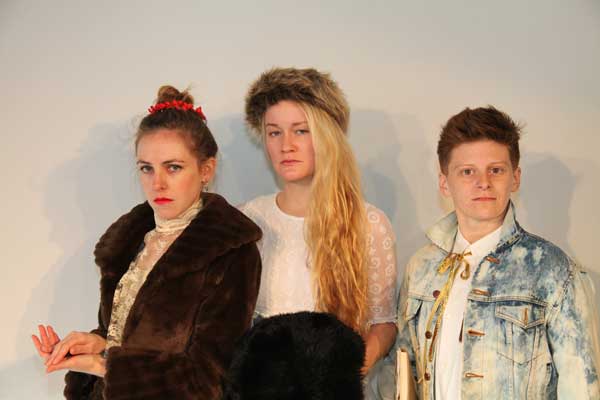 As one might expect from disciples of Kristin Linklater, the Conservatory actors at Shakespeare and Company gave us a vigorous and clear performance of this problematic work. Awash in Marlovian heroics, it comes close to farce with its constant switchbacks. I got a sense from these young actors that they had connected with the kind of voice it must have taken to get through a play like this at The Globe. It was a strong kind of speech, sometimes close to shouting, out of fashion these days, the influence of film being heavy in our theaters. It fit well with the ranting nature of the text and had enough energy to hide its weaknesses as well as support its strengths. 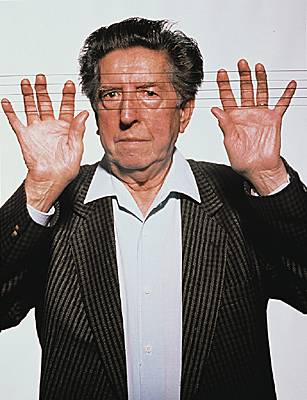 I sadly missed most of San Francisco Opera’s very rich fall season, but I did catch two very interesting nights: I Capuletti ed i Montecchi on October 16, and the Adler Fellows Gala Concert on November 30.