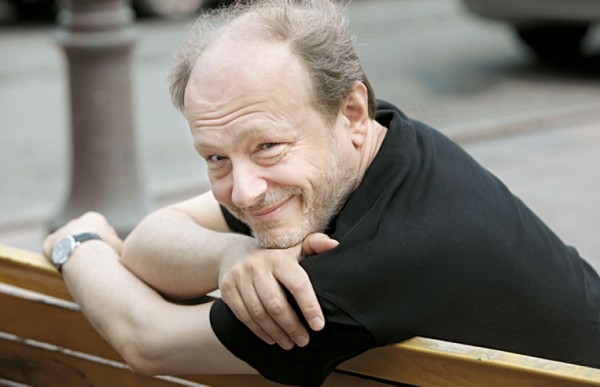 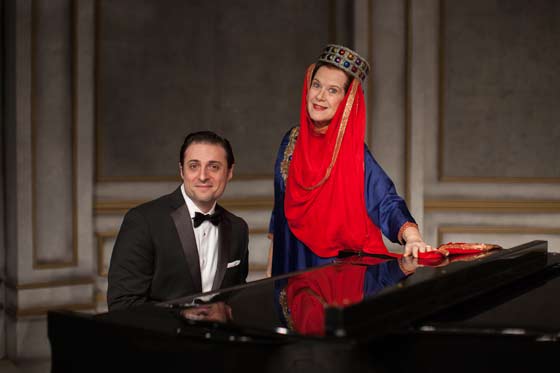 It is the music that matters,” says Florence Foster Jenkins in Stephen Temperley’s Souvenir at Capital Rep in Albany. This superbly performed show is a feast of vocal mayhem. Not only is Mrs. Jenkins convinced that her singing has great value, but so are we. In fact, it is awful. Painfully bad. After a long search for an appropriate accompanist, one who can stand to listen to her, she finally finds her man. He somehow survives the initial shock when she cuts loose in their first rehearsal together, and is slowly, painfully, convinced of the value and, in fact, the beauty, of the soprano’s belief in herself.