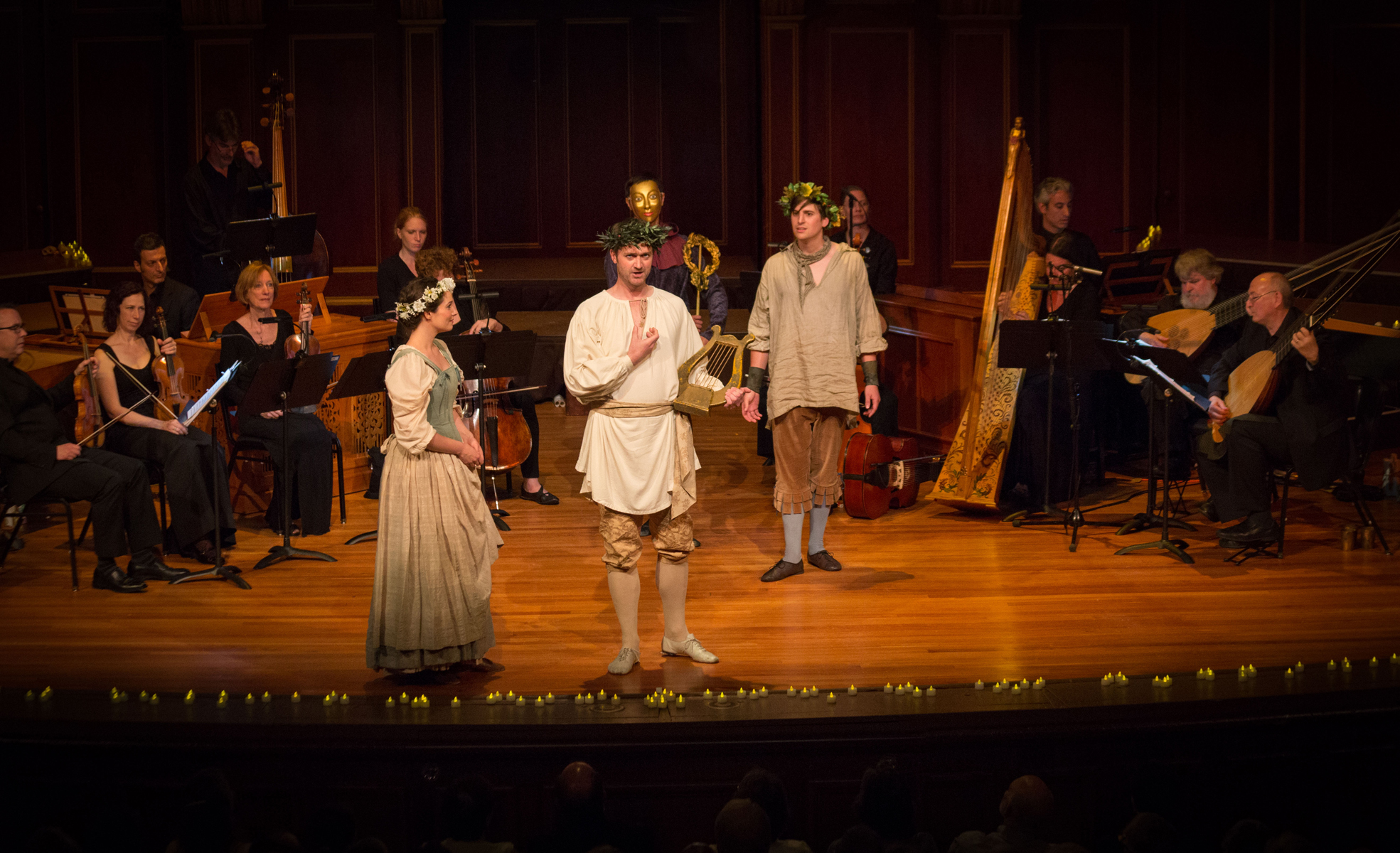 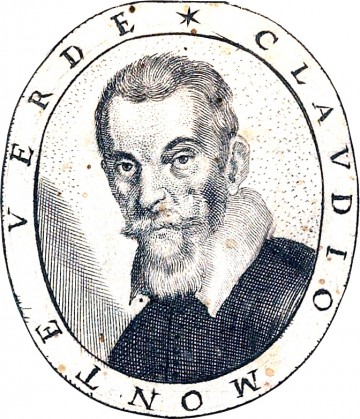 Hours and hours of the composer’s music in a 24-hour span. I’ve heard a lot of bad Monteverdi—valiant efforts, not enough skill. The style is fundamentally performer-dependent. In Aston Magna’s Monteverdi concert on Saturday at Simon’s Rock and the Boston Early Music Festival’s performances of the Vespers and Orfeo Saturday evening and Sunday afternoon, we were able to hear these works with first-rate artists who have the right voices and the style under their belts. Half of the time, I was listening to duets by two tenors, a hallmark of Monteverdi’s larger works. These were brilliantly undertaken by Frank Kelley and William Hite in the Aston Magna concert. 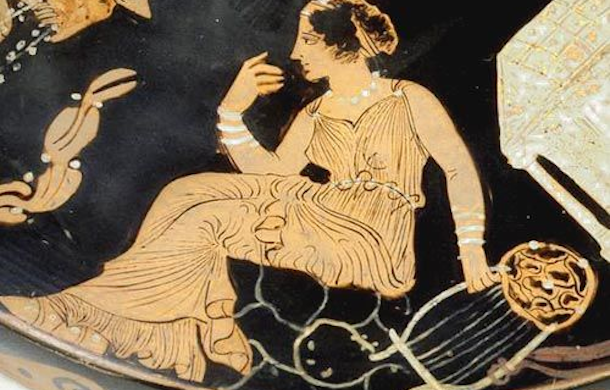 The voice is all, especially in the rolling sounds of epic. The Iliad, now supposed to have been written by several authors, is fundamentally a bardic oration. One reads ancient descriptions of these bards, rolling or roaring their voices—a physical excess akin to singing. Jeannine Haas in “An Iliad” at Hubbard Hall was the mistress of this music, always with the careful assistance of John Sheldon on guitar. The location of an epic is much larger than any theatre space. It must be formed by sound. The parts of this “Iliad” I enjoyed the most were the great descriptions, where I heard roaring sound coming from the actress, sentence on sentence enjambed, sometimes nearly incomprehensibly. Singing was waiting to take over. The Iliad is a story to tell, not a story to see. Ms. Haas understood this, and she made the minutes fly. 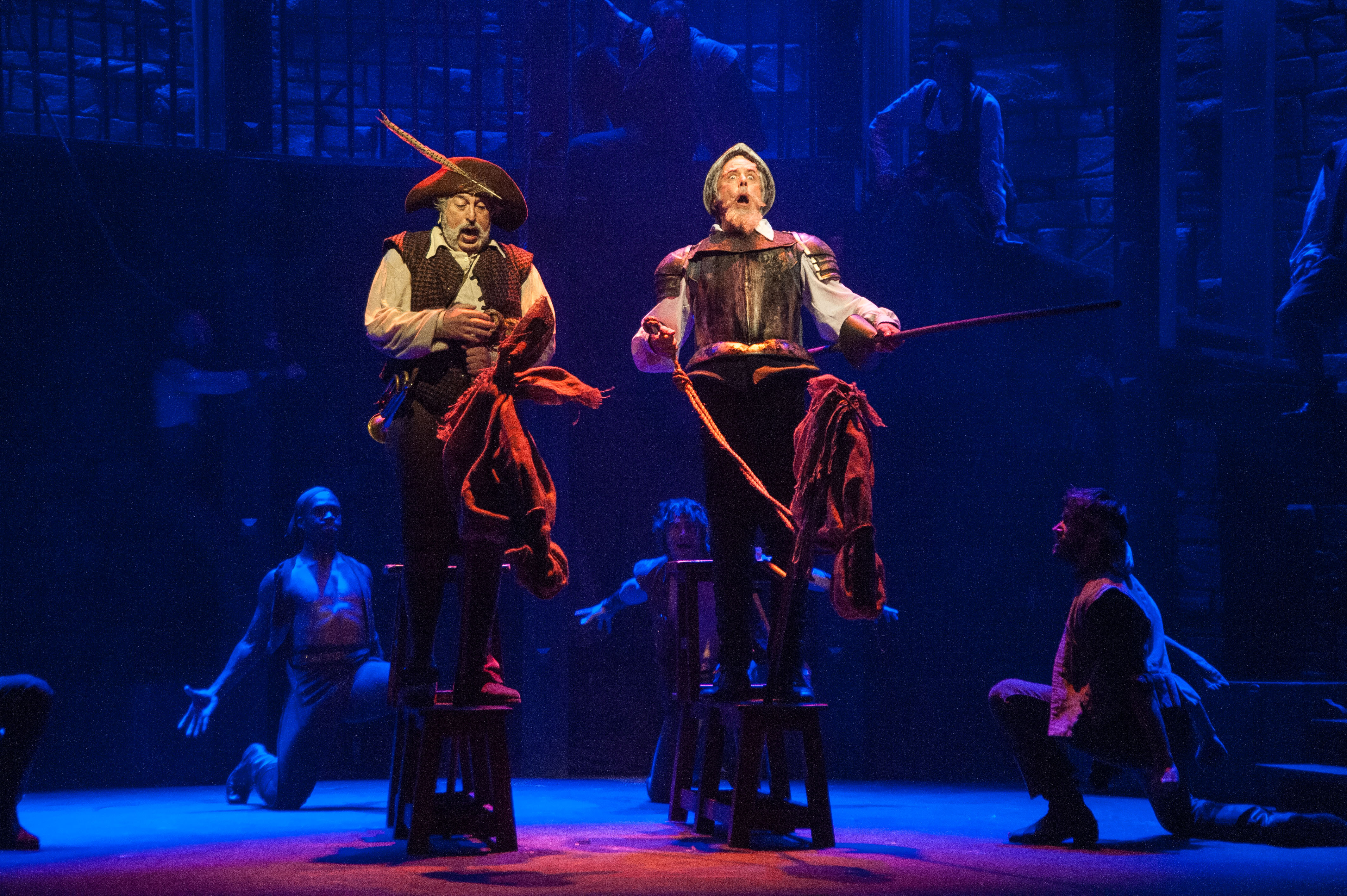 Man of La Mancha is celebrating its fiftieth anniversary this year. Since its premiere at a Greenwich Village theatre in 1965, when it won a Tony for Best Musical, it has had four Broadway revivals and numerous productions all over the world. Its endurance is based on its gorgeous score and its 400 year-old classic story of the dreamer, Don Quixote, who imagines only good and gallantry in a dark, ugly world. 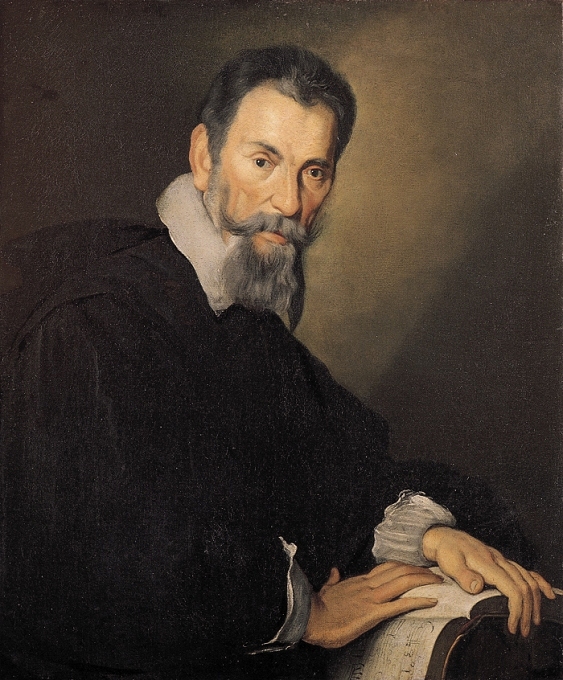