So many things. First, you must get in your car, and go see Hubbard Hall Theatre Company’s The Crucible by Arthur Miller. The performances of David Andrew Snider and Erin Ouellette, the central couple of the drama, must be seen. Theirs were fully realized, lived in performances. Silence became a subtle participant. Their final dialogue was riveting. There was generosity between these actors. Not just listening, but generous listening, selfless listening. Silence itself was summoned up and lived between them. These scenes, full of fear, were the best I have seen at Hubbard Hall, right up there with the soda fountain scene in the great Our Town from a few years back. The dark, great play weighs one down; still you wait breathlessly for every line. Jeannine Haas’ s direction, stark and simple, had power.

Paula Manns’ Emily Dickinson in The Belle of Amherst at Oldcastle Theatre in Bennington was a straight arrow force of nature. None of the wallflower reclusive stuff—a confident, clear-headed genius. Her acting had a pace which gave the lie to those who find the poet’s hard-edged verse difficult to fathom. Time flew, and this was good, especially for those who have heard the play over and over again. This was not the gentle Julie Harris. This was a woman who felt good in her skin and lacked for nothing. It made me re-think my all too generalized idea of the great poet.

Macbeth performed by the touring Shakespeare and Company troupe also made me think differently, particularly about the title role. Marcus Kearns played this role with something that came close to nonchalance, yielding only the occasional outburst. There was no pause for a great speech moment; it just happened…in this performance. There seemed to be no grand idea of how the role progressed. Mr. Kearns was basically reactive. This helped me to see the long, slow denouement of the play in a more natural fashion. Not a super warrior, not a murderous poet, just a bewildered, immensely tired man who thought aloud. Lady Macbeth, played by Kaileela Hobby, also had a weariness which was clearly delineated. It seems that in this unfathomable play, every performance finds a different trajectory ranging from intense heat to cold acceptance. This well-played performance made me hear the play differently.

Many thanks to Sam Brewer of the Boston Symphony for sending me another set of files from the Tanglewood 75th Anniversary celebration. Upon repeated listening to these unique recordings, my favorites have remained the same. Leonard Bernstein’s granitic performance of the Aaron Copland Symphony No. 3 with the Tanglewood Fellowship orchestra remains one of the greatest performances I ever heard. Right up there with the Brahms 1st Symphony open rehearsal that took off, on that famous Saturday morning. I hear listening to this file something beyond dedication from the young players, something more like adoration. It was a religious experience, and I treasure it.

Other great things: the fleet and intense Peter Grimes, conducted by Seiji Ozawa in the Theatre Concert Hall, showing so clearly the importance of great conducting and great playing in this opera. In this performance the orchestra played a leading role, a solo role in many places. Eric Leinsdorf’s Wozzeck moves faster than I expected, but it works because of the clarity of the conducting and again, the quality of the orchestral playing. Kurt Tennstedt’s Bruckner Fourth, though rough in spots, had the grandeur only this conductor could summon. Thank you, dear Tanglewood. 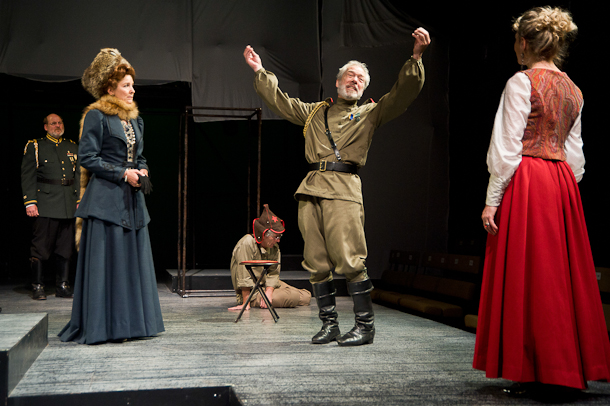 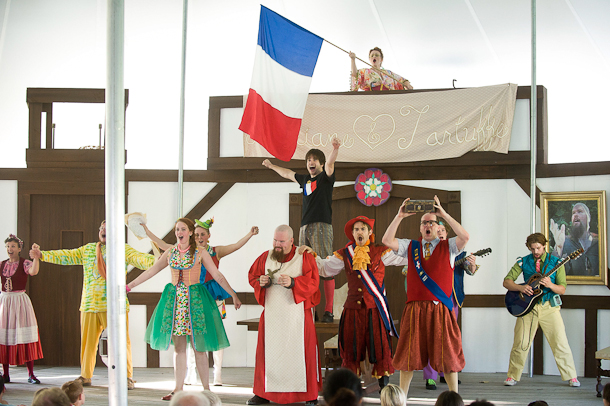 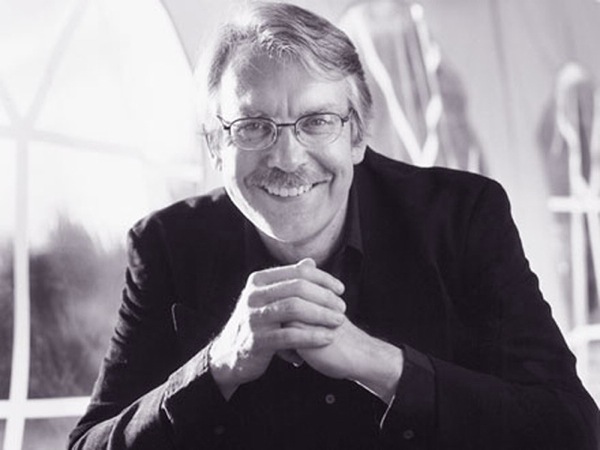 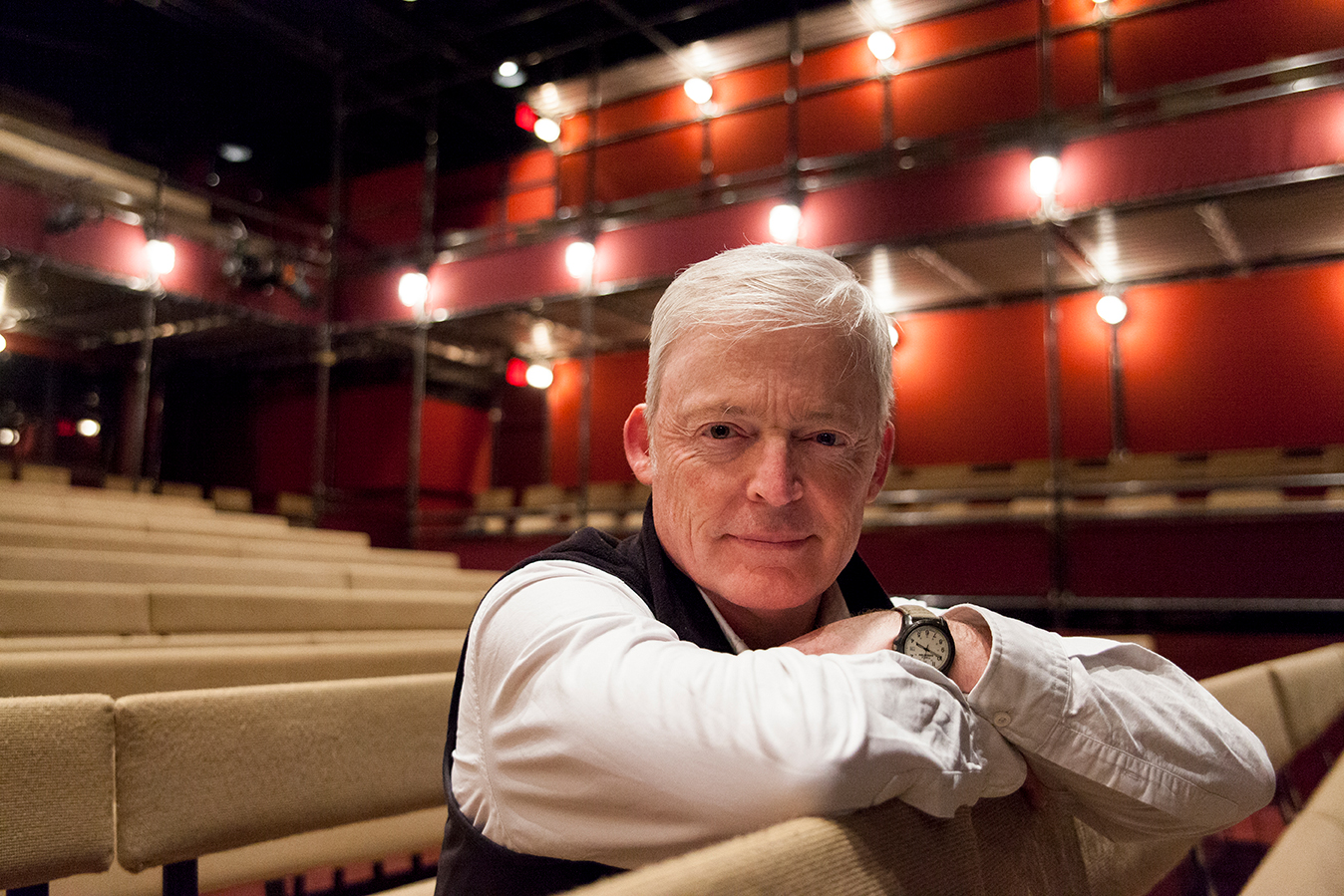 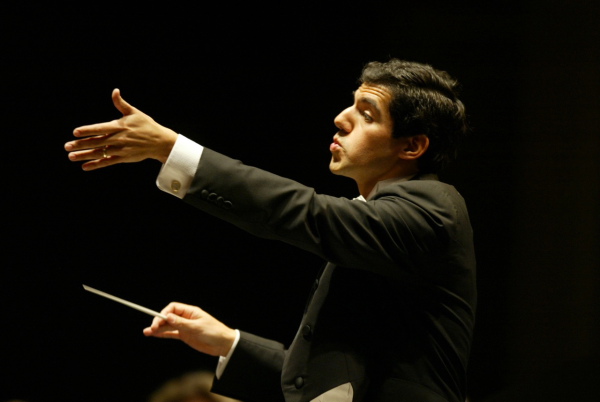