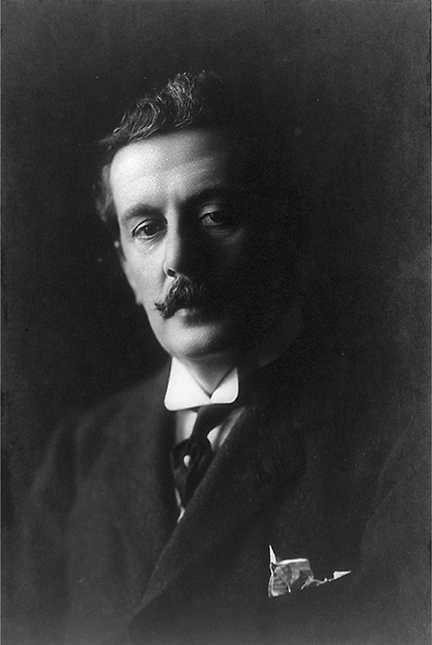 In cooking, as in any art, you have to know the rules—the more profoundly the better—to break them. While en route, appropriately enough, to Albany, I heard a radio interview with the manager and the chef of a new restaurant near the University of Albany. As I threaded my way through the rolling hills and forests that separate the capital of New York State from the Berkshires, slowing in all the notorious speed traps, I found this interview unusually absorbing. The chef, Nicholas Armstrong, was impressively articulate about the science of cooking