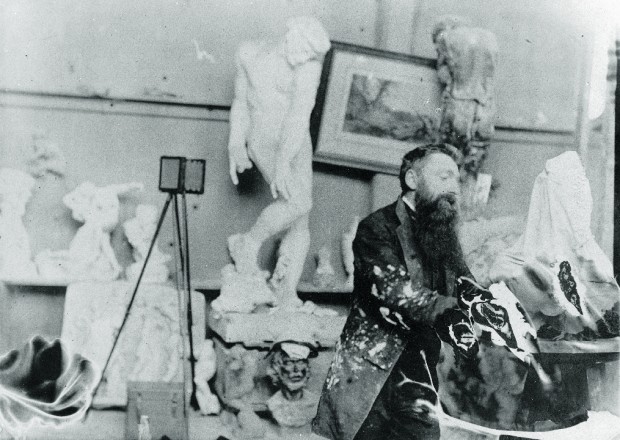 Auguste Rodin is one of those institutional artists, whose last name has become synonymous with a distinctive​ kind of art, much the same as Donatello or Rembrandt, but Rodin: The Evolution of a Genius, currently on view at the Museum of Fine Arts, Richmond, is as remarkable as it is unexpected. While it covers the salient points in Rodin’s oeuvre, the focus here is neither marble nor bronze, but rather the humbler medium of plaster. The underlying thesis is that Rodin was more of a modeler than a carver, a practice reflecting the nature of the art market in his day as well as the sculptor’s natural inclination. Created jointly by the Musée Rodin in Paris and the Musée des Beaux-Arts of Montreal, the exhibition showcases two hundred works that emphasize Rodin’s pivotal place in the grand tradition of sculpture, between the worlds of Michelangelo and of Brancusi. 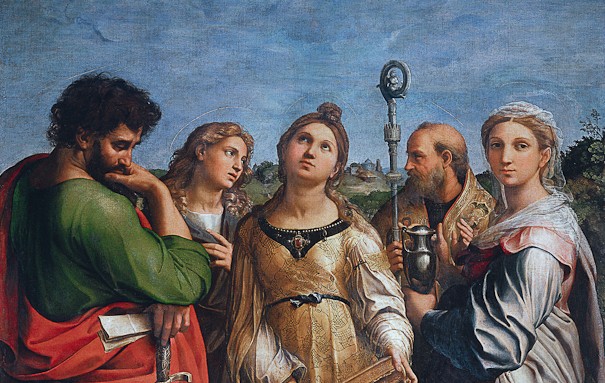 If we think of Raphael today—and that is a big “if”—our mental picture is probably of a painter of Madonnas or, perhaps, of the Raphael of his first Roman frescoes, which long epitomized academic art at its best. But these are works associated with the early to middle periods of the painter’s brief life (1483-1520) and do not tell the whole story of his evolution, one of the most remarkable in the history of western art. The splendid exhibition now on show at the Prado gives us a glimpse of the greatness Raphael achieved in his last decade even though it does not fully answer the question of who Raphael really was.

Can anything new be said about Degas and the dance? Those beautiful pastels and oils of rehearsal studios, those figures framed by stage flats, the three-dimensional sculptures have all passed into the canon of art history, and they are as inseparably linked to Edgar Degas as are the subtexts of voyeurism and misogyny. But the Royal Academy’s current exhibition, Degas and the Ballet: Picturing Movement, aims for something new as its subtitle suggests. Of course, there is plenty to delight the eye with a spread of some eighty-five works by one of the most idiosyncratic of Impressionist artists, and the range of major loans—especially from private collections—is staggering as is the quality of the selection. This bounty is not surprising, given that Richard Kendall, probably the doyen of Degas specialists, is the chief curator;” yet what makes this exhibition stand out among the generality of shows on Degas is that it contrives to mount two exhibitions at once: one on the artist’s obsession with the ballet and ballerinas, the other about the nineteenth-century’s obsession with deciphering locomotion.