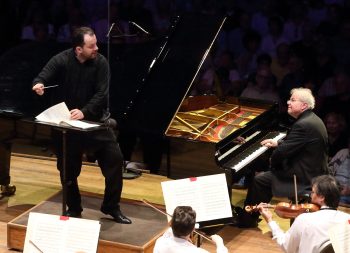 On Friday night as evening approached, a quintet of wind players from the Boston Symphony, joined by excellent pianist Jonathan Bass, set the mild summer air of Ozawa Hall in motion with an elegant program of wind music well-suited to assist listeners transition from the pleasures of a perfect day in the Berkshires to the orchestral depths of tragedy, passion, and triumph by nightfall. Mozart initiated both programs with elegant, joyful, and subtly profound works composed at the apex of his career: the piano and winds quintet, which he professed to be his favorite among works composed to that point, and the concerto, no. 22, which (along with no. 23) stands unostentatiously between better-known works on either side (nos. 20 and 21 preceding, nos. 24 and 25 following). 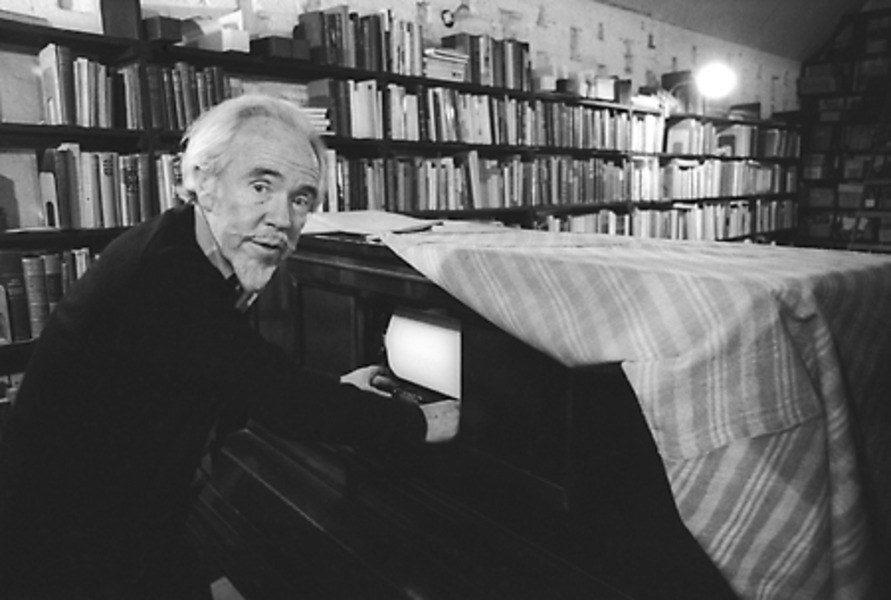 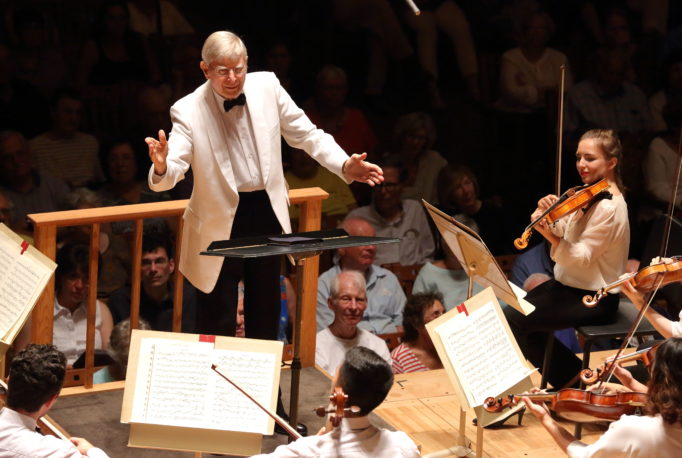 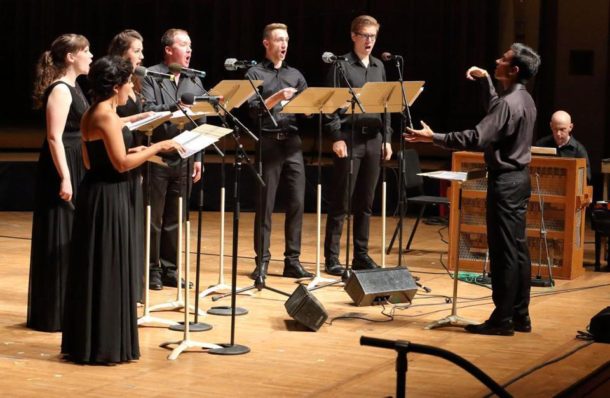 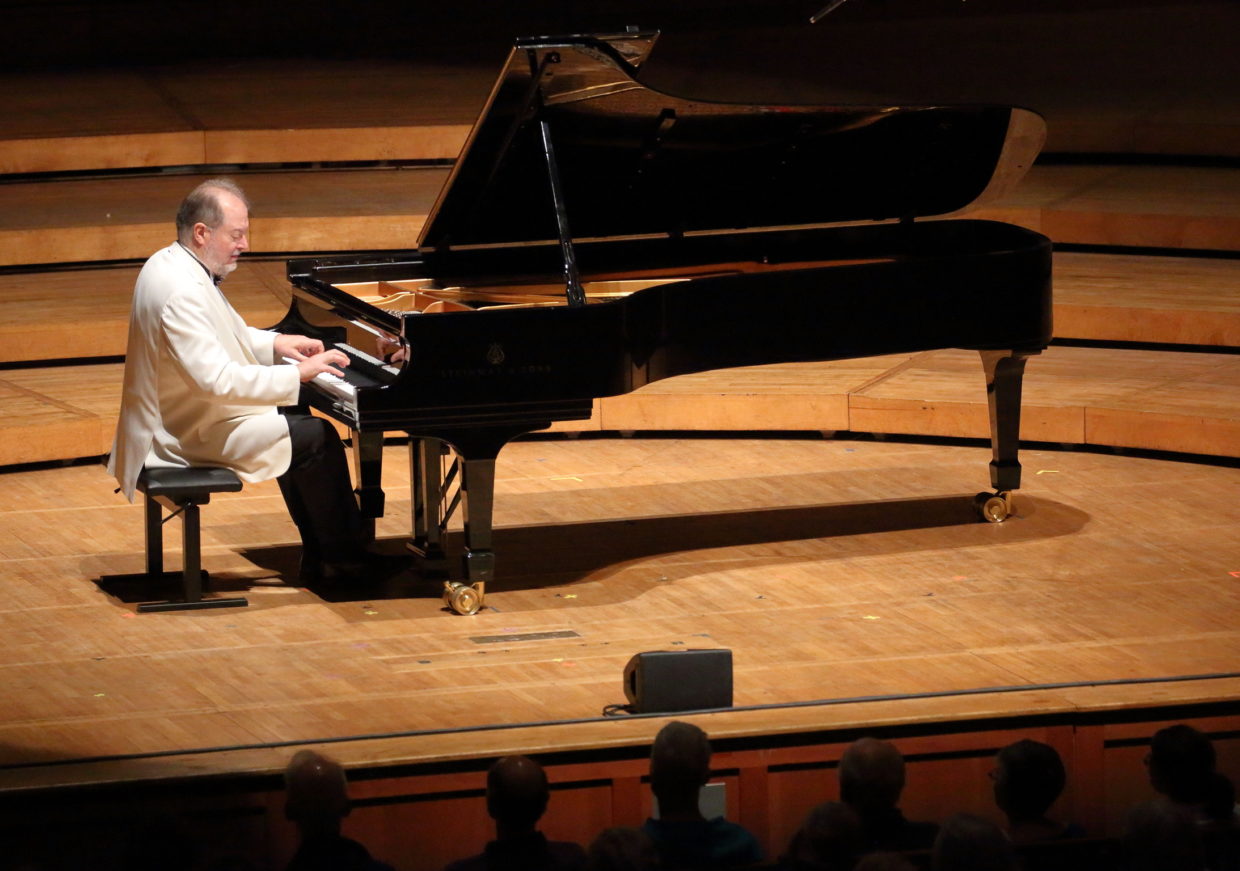 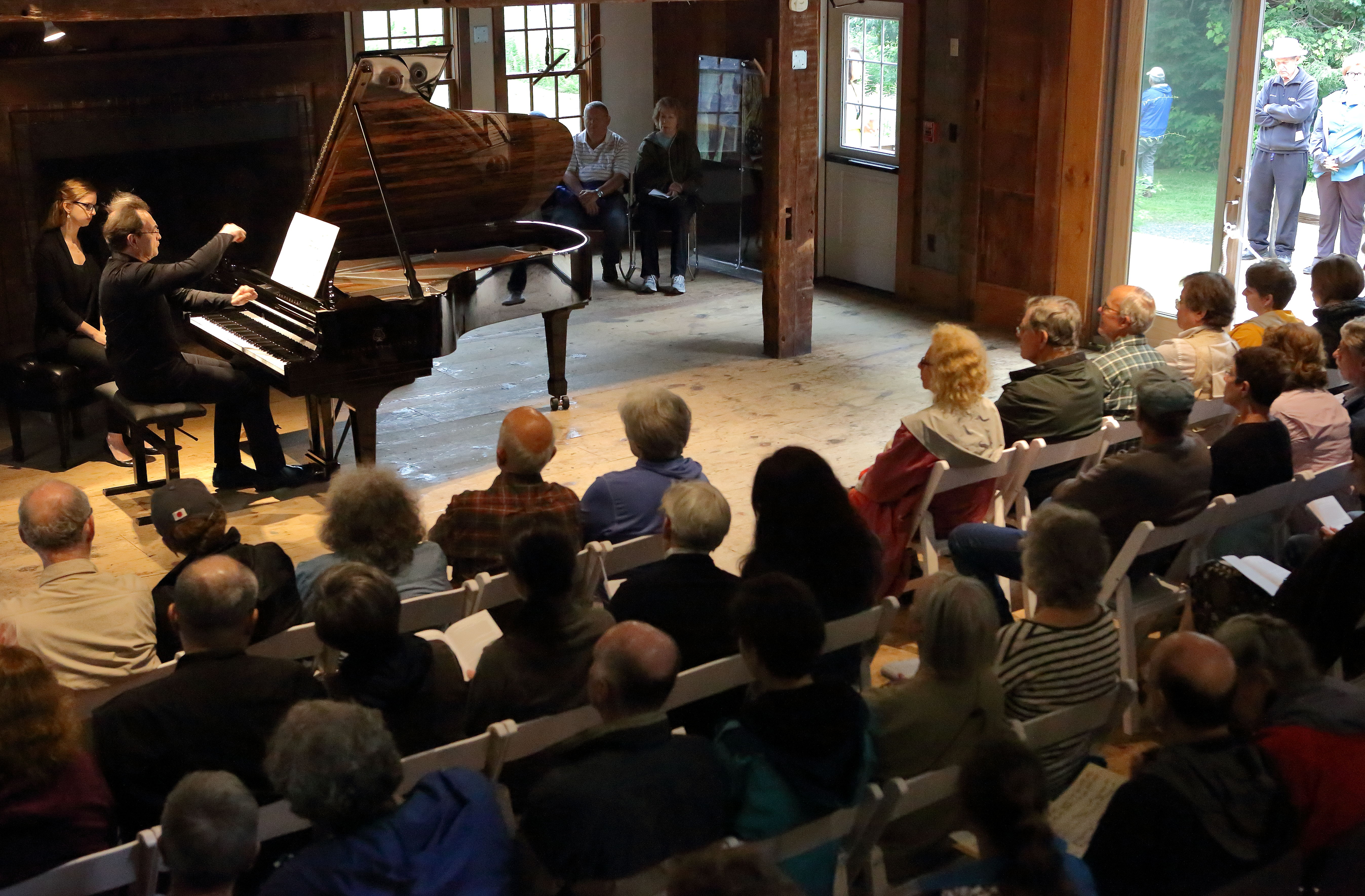