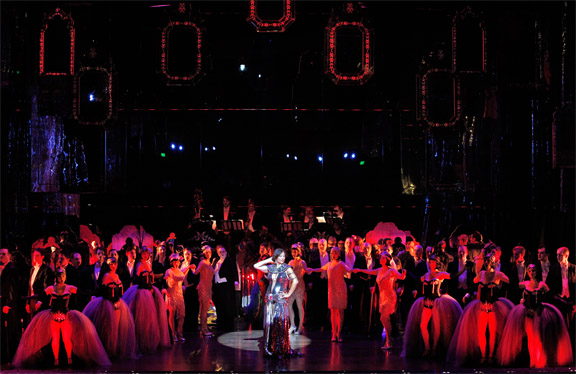 For many reasons, Mozart is one of the most difficult composers for today’s performers to encounter. Historically, he occupies an intermediate zone between Early Music and mainstream performance practices, and today’s musicians have a wide range of performing styles from which to choose, from those passed on by traditional conservatory teachers and established mainstream performers, to the spectrum of historically informed practices exemplified by Dutch, German, English, and even American ‘schools,’ and extending to hybrids of the two. This counts enormously in Mozart, whose sensitive, vocal-based melodies and elegantly complex textures reveal every strength and weakness of a chosen performing style with spectacular clarity. This is not to say that anyone can claim a ‘correct’ choice; writers have long ago established that the notion of ‘authenticity’ is a chimera. The real issue is how effectively and convincingly a performing style can convey the heart and soul of the music to a modern audience.

The life and career of Henry Purcell (1659-1695), the colossal figure who dominates the history of English music, occurred at the chronological mid-point of the Baroque, a period whose leading and most distinguishing genre is opera. And yet, opera never took root as a native product in English cultural soil. For that it had to wait until Purcell’s distant successor, Benjamin Britten, appeared on the scene two hundred and fifty years later. Twenty years after Purcell’s death, Handel arrived with his succession of exotic opera singers: Italian divas and castrati who swooped in like birds of paradise warbling their outlandish roulades and then vanished. The taste for such entertainment lasted at the most 25 years. Meanwhile, Purcell wrote only one true opera, a tiny gem that was held to be the only crown jewel for centuries, the miniature Dido and Aeneas of 1689. (John Blow’s fine companion piece, Venus and Adonis of 1701, still has not established itself in the canon.) And it was written for a girls’ school run by a dancing master, or at least its first documented performance occurred in this context.

The pianist-composer performs a program of works for solo piano, including the early work “Dreams” (1961) and a selection from his recent and on-going series of short works “Nanosonatas.”

Holland is known as an incubator of the movement to restore the use of historically authentic instruments in the performance of early music, particularly in its most recent phase of the past half-century. While this owes much to the personalities and examples of such notable figures as Gustav Leonhardt, Frans Brüggen, and the (Belgian) Kuijken brothers, there are two other compelling factors: a knowledgeable and receptive public, and the presence of a treasured collection of historically important baroque-period organs housed in magnificent acoustical settings.