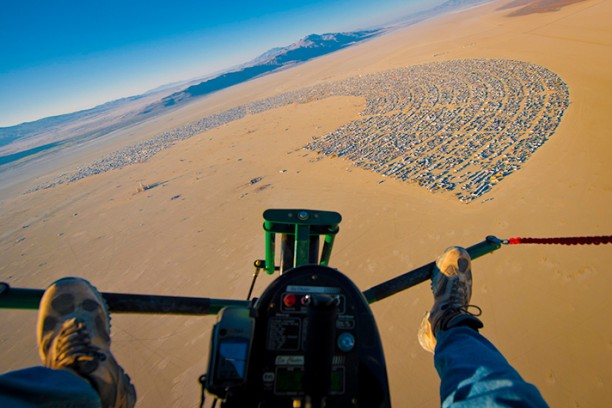 Moving is part of our cultural heritage. We are restless; we are adventurous; we move to find better opportunities or just to explore. We have pushed the boundaries of this country west and north and south. We abandoned farms in droves and moved into urban areas at the same time exiting cities to build rings of suburbs. We have forsaken homes altogether to live on the open road, inventing recreational vehicles and trailer parks. Recently, thousands of Americans with bad mortgages have been forced to give up their homes, clinging to their RVs like life rafts in a storm. In good times and bad, it seems, we are on the move. 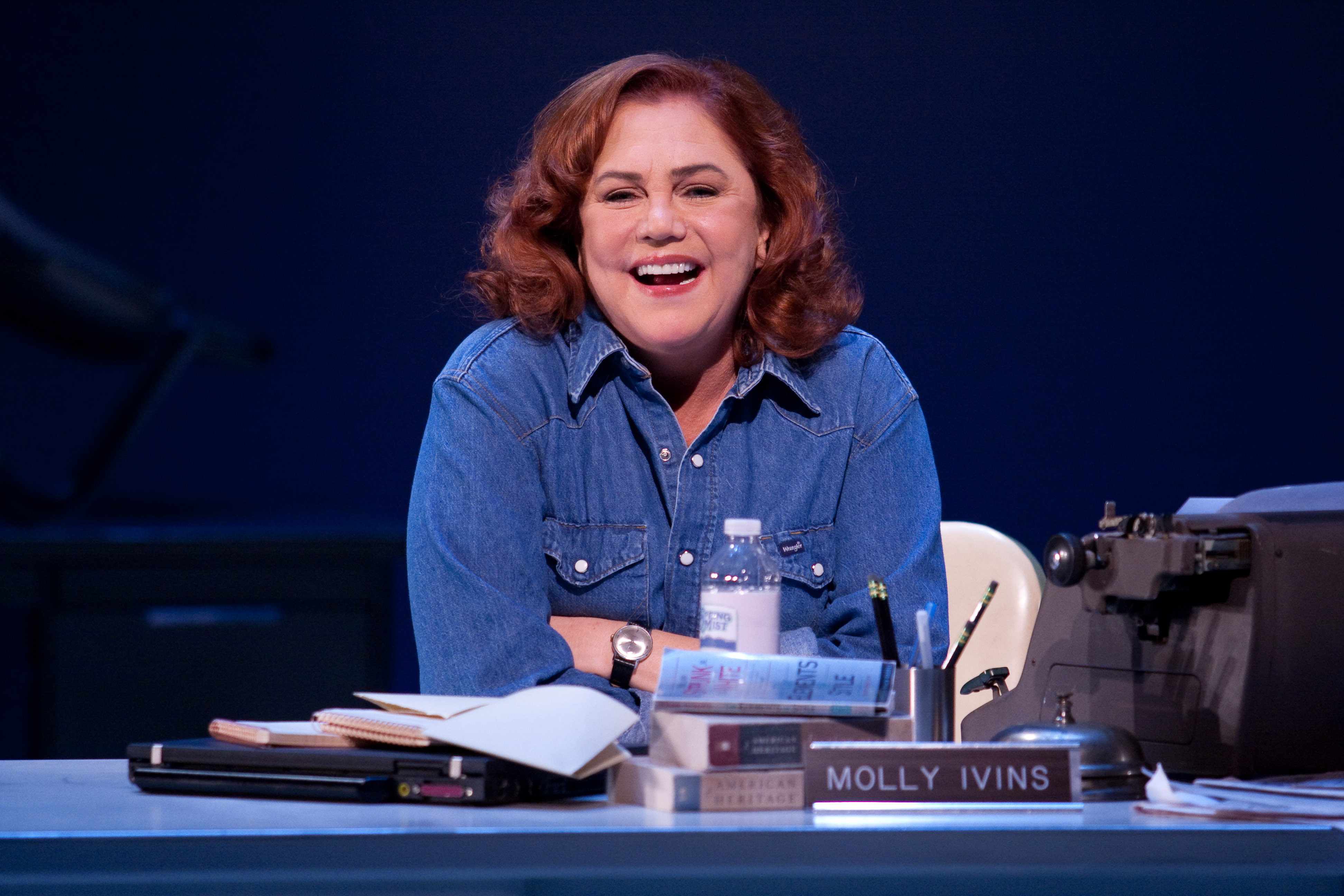 There are moments during Kathleen Turner’s stunning performance in Arena’s Stage current production of Red Hot Patriot when you feel as if the fearless, ass-kicking Texas journalist Molly Ivins (who died at 62 in 2007) is still with us. Turner struts the stage in jeans and red cowboy boots spewing words from Ivins’ columns and stream-of-conscious philosophy (skillfully crafted by playwrights Margaret and Allison Engel) that are so biting, so relevant they could have been written yesterday. 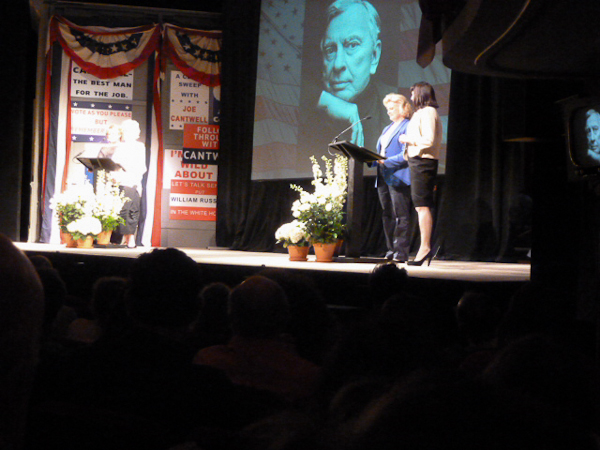 Most writers fall in love with their words. They greet changes to the text, particularly of a published work, with the blank astonishment of a mother confronted with criticism of her first-born child. This cannot be said of Gore Vidal, who died in Los Angeles at 86 on July 31st. I remember sitting in early rehearsals of the 2000 Broadway production of The Best Man and Vidal asking Jeffrey Richards, the lead producer, “Should I update the international references? Make them more contemporary?” He expected changes in his play and embraced them, but, in fact, there were very few in this production. Prickly references to China were as relevant in 2000 as they were when the play was set in the early ‘60s.

As I stepped into the 47th floor garden room of a new luxury apartment in Istanbul, a cool breeze caught my hair and made the curtain in the sitting room behind me billow like a sail. Suddenly feeling uneasy, I grabbed hold of the sliding glass door. I was inside, correct? There wasn’t a wide-open window nearby I could fall out of? The sensation I had was that I had just walked onto the windy veranda of a country house or a boardwalk by the beach. The breeze ebbed and flowed, moving the trees and shrubs in the garden. The air felt fresh and clean and at least 5 degrees cooler than the crowded sidewalks below at street level.