As the Bard Music Festival has sailed through the great names in European and American music over the past twenty-five years—although there are some people who don’t like Elgar, Liszt, or Wagner, and some who doubt Saint-Saëns’ or Sibelius’ importance (if they attended the Festival they left with their minds changed)—the focal points of the festival have been generally unchallenged. This year, with Carlos Chávez, the first composer from south of the border, there has been more debate. Many attendees—and especially non-attendees—questioned the worthiness of Carlos Chávez as a subject. He is largely forgotten, and many of those who do remember him, do not think of him kindly. Even Leon Botstein himself expressed a critical attitude towards Chávez, 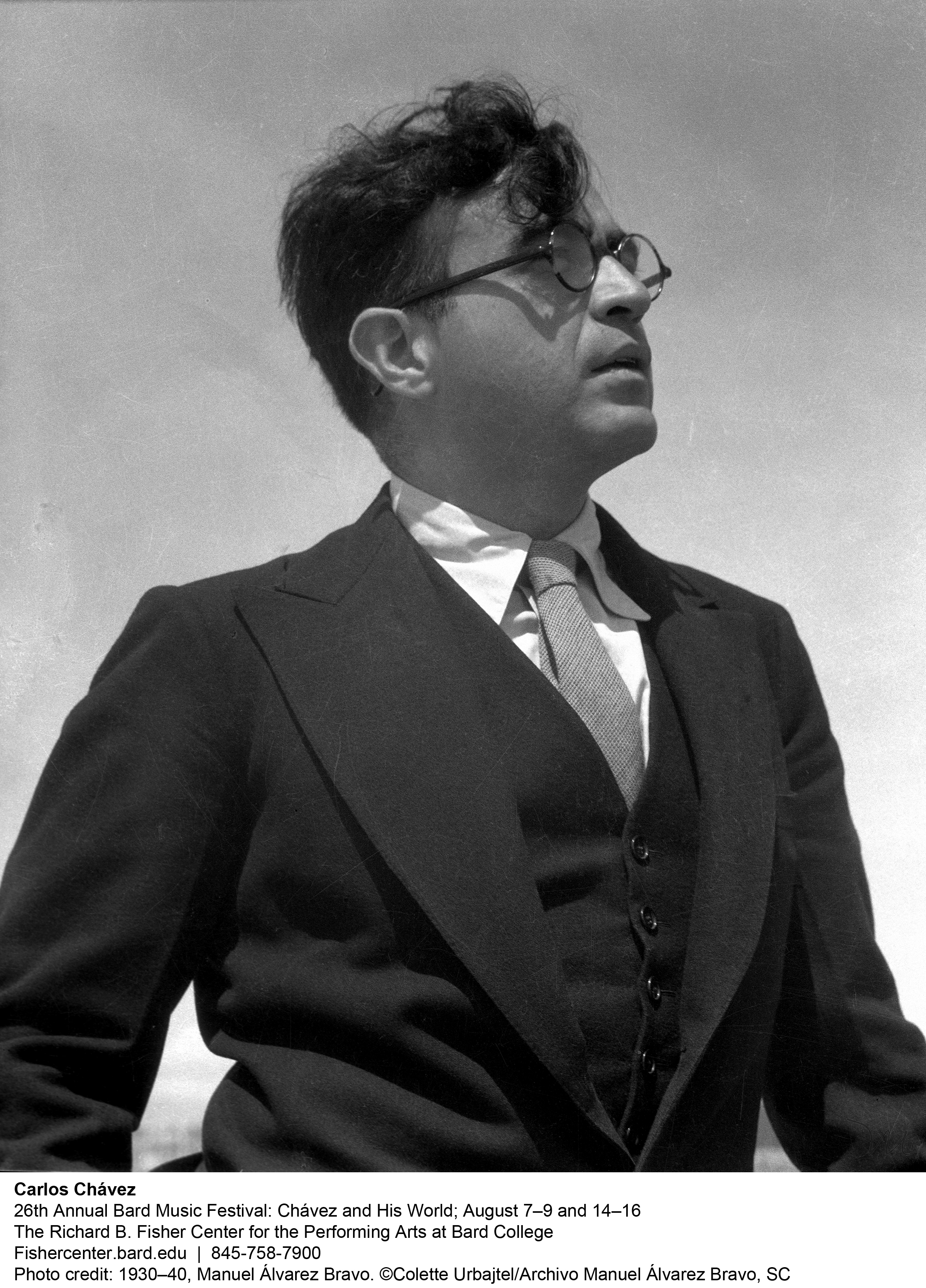 This is the first Bard Music Festival, Carlos Chávez and his World, to be devoted to music from south of the border. Up here, Central and South Americans were much more prominent in the classical music world in Chávez’s time (1899-1978) than they are in the present. Today most concert-goers see this music through the window of Gustavo Dudamel and all his good works, and El Sistéma from which he emerged, is all the rage among music educators, possibly destined to become something like a Suzuki method of the twenty-first century. 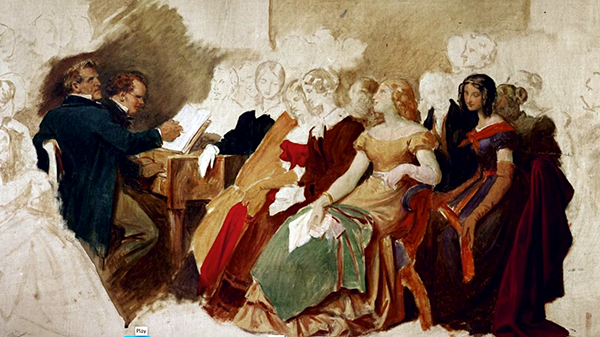 My leading thought goes against much of what the Bard Music Festival and my own values, for that matter, stand for. And just read Keith Francis’ provocative series, The Great Composers?, the latest installment of which has just been published. I’ve missed only one Bard Festival since 2006, and I’ve heard great music by Elgar, Prokofiev, and Sibelius. And, well, Saint-Saëns was too gifted to be great, and that really didn’t interest him in any case. Of the composers included in the festival, only Wagner and Stravinsky turn up on common lists of the greatest—not that those stupid lists do anything but harm. Still, during the two weekends devoted to Franz Schubert I felt I was living with the gods, and the lingering impression of those weekends swelled accordingly.

Every summer, in the course of Bard College’s Summerscape, the expansive net of entertainment, education, and enlightenment Leon Botstein and his cohorts cast about the Bard Music Festival, we get an opportunity to enjoy a rare opera, which has either fallen out of, or never entered, the basic repertory of the art form—an opera you will never see at the Met. In many cases the reasons these works disappeared is either straightforward or practical: tastes change, or the management of mainstream opera houses ceased to find it workable to engage a cast of six or eight lead singers when the most popular operas required only two. In other cases the reasons are mysterious, complex, or otherwise fascinating. 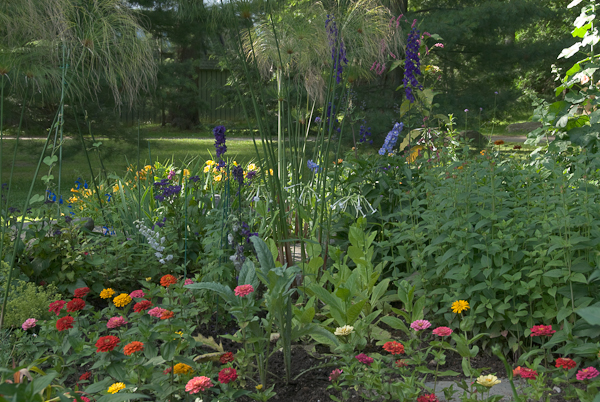 If the Berkshire Review appears to have been rather quiet lately, that is because New York Arts, as of the beginning of 2013, has taken over the international coverage that formerly occupied The Berkshire Review, which has returned to its roots as a local arts journal devoted on the great summer festivals of The Berkshires. While some of these—Aston Magna and Tannery Pond—have begun to simmer already in June, they will spring into full life with the American national holiday on July 4th—and so will the Berkshire Review! 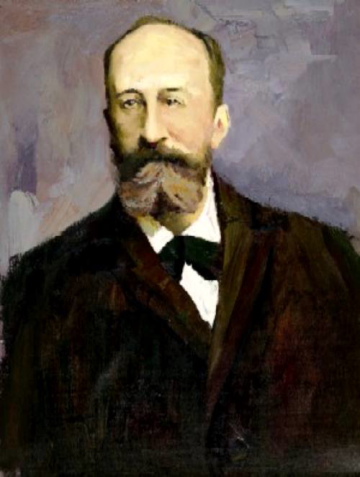 At first, Saint-Saëns was ahead of his time. Then, following his decade at the apex of French music, he was old-fashioned. We remember him today as if he were a composer of ‘light’ music, suitable for Pops concerts and to be excerpted. His most well-known work was a private joke that he hesitated to publish. And yet, as demonstrated by the Bard Festival, he was considerably more than that, a figure through whose music and career a new light is cast on the art and culture of the second half of the nineteenth century. 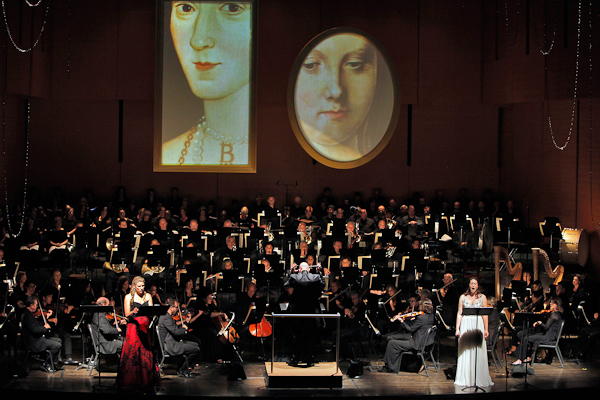 One of the valuable things the Bard Music Festival teaches its audiences is just how arbitrary the classical canon is. While that can’t be said of Wagner or Elgar, we learned that Prokofiev and Sibelius are most visible in concert programs and recordings through works which are not necessarily their most personal or interesting, or perhaps even their best. As managers, virtuosi, and critics grind the classical sausage from a noble saucisson de Lyon into a hot dog, the nature of the classical loses its individuality and becomes uniform and bland. The fame of Camille Saint-Saëns, on the other hand, is linked to virtually no work at all — perhaps the Carnival of the Animals or the “Organ” Symphony, which is not really performed all that often today. This immaculate work acquired a bad reputation among critics, largely because it is extraordinarily loud in places — just the right places to produce wild applause from an audience — far too effectively for the tastes of the snobbish American critics of the late 1950s and 1960s, when it had two especially potent advocates, Charles Munch and Paul Paray. Curiously, Saint-Saëns has a bad reputation as an opera composer, although another one of his few works in the standard repertory, his Samson et Dalila, is an opera.