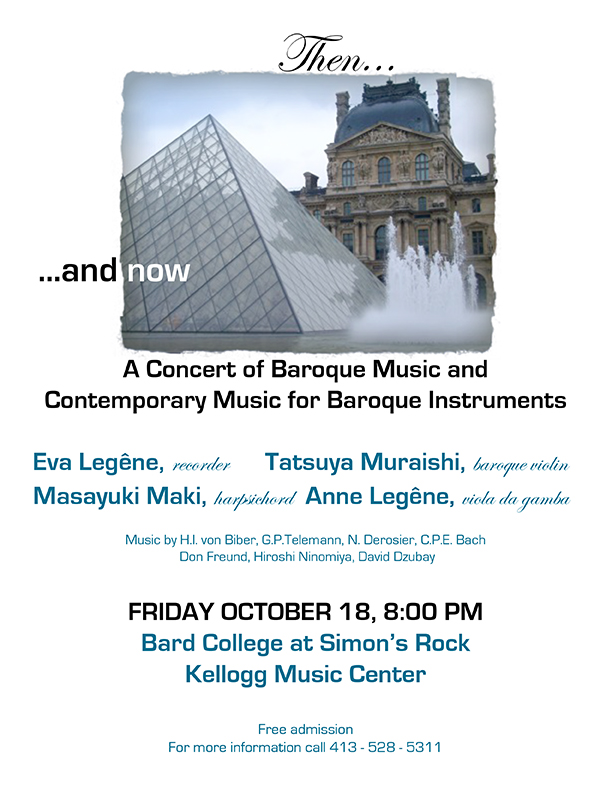 Having played this concert twice in the past week, once at the Art Museum at Indiana University Bloomington, and once at Queens College, CUNY, I am excited that you too will be able to hear it. Titled “Then and Now, a concert of baroque music and contemporary music for baroque instruments”, it will take place tomorrow night, Friday October 18, at 8:00 PM at Kellogg Music Center at Bard College at Simon’s Rock. The musicians are Eva Legêne, recorder, Tatsuya Muraishi, violin, Masayuki Maki, harpsichord and myself on viola da gamba. Admission is free. 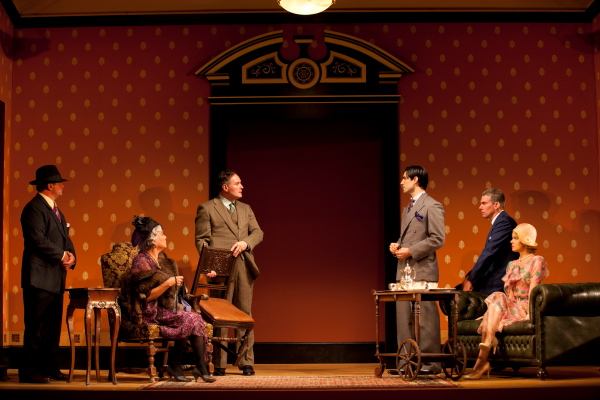 Something about Williamstown Theatre Festival’s “The Importance of Being Earnest” just didn’t click for me. It was not for lack of ideas — several clever, a couple brilliant. It was the flow. I noticed it right away when the stage couldn’t seem to set up a rhythm with the laughter in the house. When a comedy is really cooking, a rhythm sets up. It’s a kind of play, this back and forth. When it is really good, it has a naturalness, even an inevitability. That did not happen in the performance I heard (July 4). Lines were often lost in the laughter; the house was often slow to respond, and once in a while the response seemed forced. 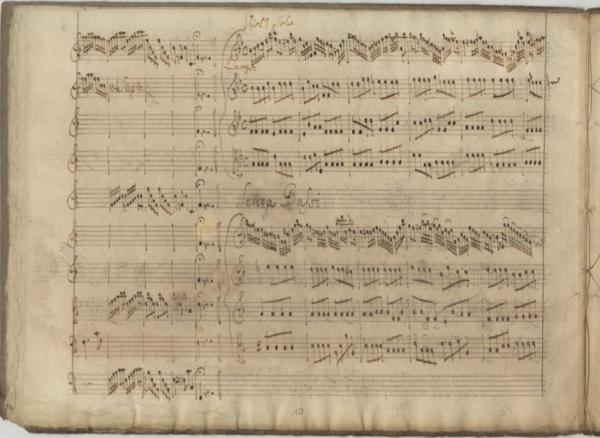 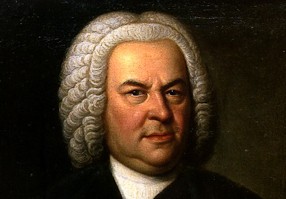 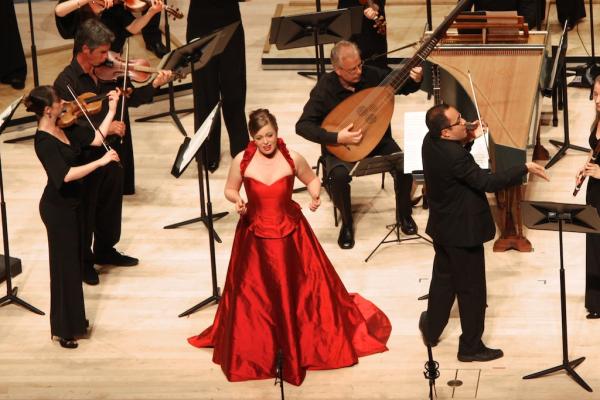 Most seem to agree musical historicism can go too far: imagine a Plymouth Plantation-style re-enactment of a concert of Baroque music with the audience coming and going, eating picnics in the gods, a musician wearing a modern watch dismissed as a “farb.” Luckily most musical historicists are more practical and flexible. For this concert the hall lights stayed up, which is a nice touch, even if electrics are not as pretty as the candle-lit halls of days past. Unfortunately, and I assume unintended by the musicians, the audience did come and go in between the first several songs, which not only rudely made the musicians wait but disrupted the flow of the program, and one woman, having missed three or four songs, came clumping down the wood-floored aisle in high-heels making an incredible noise. More cheerfully, Mr Scholl had the audience join in on the refrain of Purcell’s Man is for the Woman Made, which, according to Mr Scholl, is what Purcell intended when he originally composed it, for light relief in the theatre. And it did provide some short refreshing relief among the quite serious music in this program.