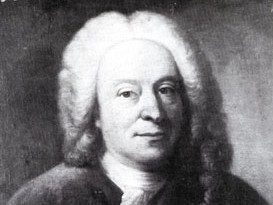 The number, variety, and quality range of the BEMF musical events is so vast that it induces a kind of giddiness or vertigo over the course of the week that can be taken as either the frenzy of enthusiasm or the disorientation of overload. This is not necessarily a bad thing. Going to concerts is always a social event, and attending a series of them along with numbers of articulate, knowledgeable people (including the total stranger who might be wearing an “Earlier than Thou” T-shirt) with whom you can share information and compare responses is stimulating—at the very worst—at best highly enlightening.