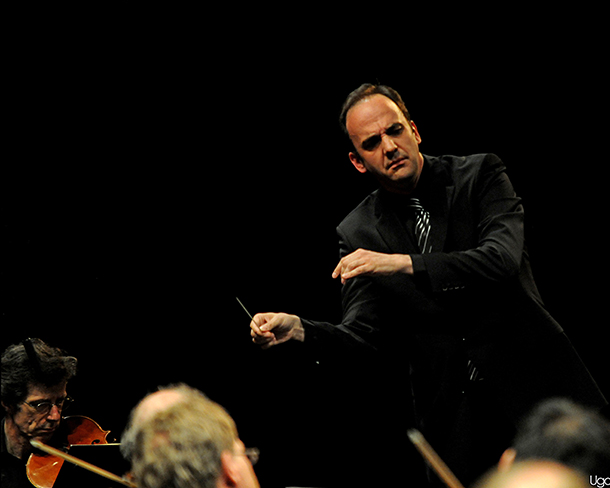 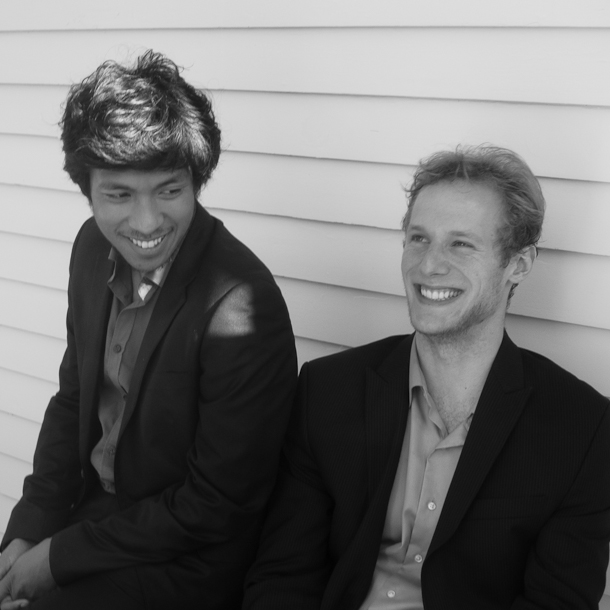 The summer festivals of the Berkshires and Hudson Valley are to a large extent about young artists. Some festivals, like Tanglewood, Marlboro, Jacob’s Pillow, Shakespeare & Company, Yellow Barn, and Norfolk, are basically music schools or have an educational institution as a core adjunct. Marlboro and the Tanglewood Music Center focus on musicians who have just completed their conservatory work and are ready to begin their professional careers. Others, like Music Mountain, offer courses for adults and students. The benefits cut both ways: young musicians, actors, and dancers get to perform, and audiences get to hear fresh talent and new insights. 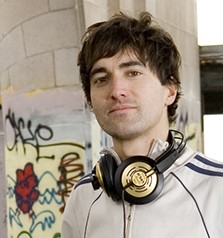 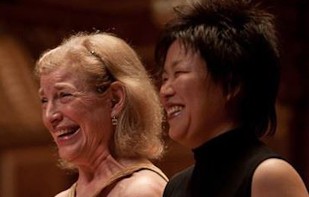 Although Katherine Chi played Charles T. Griffes’ Three Tone-Pictures, Op. 5, for solo piano, there could be no question that this program was primarily a feast of specialized flute repertoire. (Simply hearing the sounds of Paula Robison’s playing in Jordan Hall’s extraordinary acoustic is enough to make this an exciting event.) One piece, Sidney Lanier’s “Windsong,” is even known relatively little outside Paula Robison’s flute recitals. Paul Taffanel (1844-1908) is remembered primarily as a great flute virtuoso, who developed the modern technique of playing the Boehm flute and modifications thereof—the foundations of the instrument and technique that prevail today. While Taffanel sought above all to enrich the emotional content of flute music and to extend the expressive capabilities of the instrument, he composed much of his music for technical display at his own recitals and as exercises for his students. Nonetheless the appeal of the concert went far beyond the immediate concerns of flute-players and their pupils and offered a wealth of insights, which were both fascinating in relation to music as imagined and constructed by the composer and as re-created within the specificities of acoustics, instrument, and player, and deeply moving as expressions of the human spirit.

I don’t mind confessing that I never fully appreciated the flute until I heard Paula Robison play the instrument. The range of color and expression she can create with it are truly astonishing, and she has the ability to make every note count, as Pablo Casals could, and a few of the very best of the musicians who have passed through Marlboro.

On Sunday she will play for her students and colleagues at the New England Conservatory, as well as the rest of us, and I think that will bring a special sense of occasion—not that that is ever lacking at any of her concerts. Lately she has been venturing out into other forms of expression, notably the Sprechstimme in Schoenberg’s Pierrot Lunaire, in which she has also played the flute part. As when she plays her flute, she approaches this with terrific concentration and fanatical preparation.

In spite of all the excitement over Simone Dinnerstein’s Bach recital in Great Barrington, Tannery Pond attracted an impressive crowd for one of the great concerts of the season, an America-French program played by two splendid young musicians, violinist Joan Kwuon and pianist Teddy Robie. The unique, richly varied tone she brought forth from her magnificent 1734 ‘Spagnoletti’ Guarneri del Gesù (lent by Elliott and Mona Golub), her astonishing technique, her mature musicality, and deep feeling give her all the qualities of a truly great musician. Joan Kwuon is the rare sort of violinist who commands the highest virtuosity, but uses it without the slightest sense of slickness or display for its own sake.

Behind Stephen Hough’s astonishing recital in Troy, there are significant connections with two others I recently heard in Boston, both with the American pianist Jeremy Denk. In one of these Mr. Denk collaborated with the great cellist Stephen Isserlis (review forthcoming), with whom Stephen Hough often plays and with whom he has made several recordings.