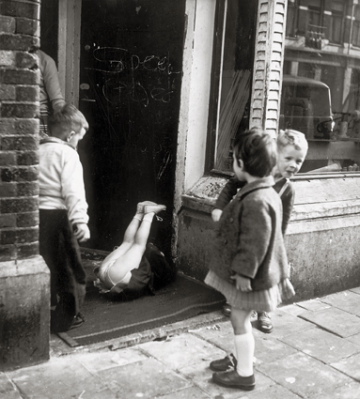 Architecture students quickly learn the value of a good model. Although nothing expresses the true intention of a design as well as a model, especially for the general public, the life of a model is often sad and brief. After the big presentation day, the little pieces of cardboard and wood, so carefully carved during too many all-nighters, begin to deteriorate in closets and attics. Models are too delicate for a world built at 1:1. Once dust starts to appear, the garbage can soon follows.