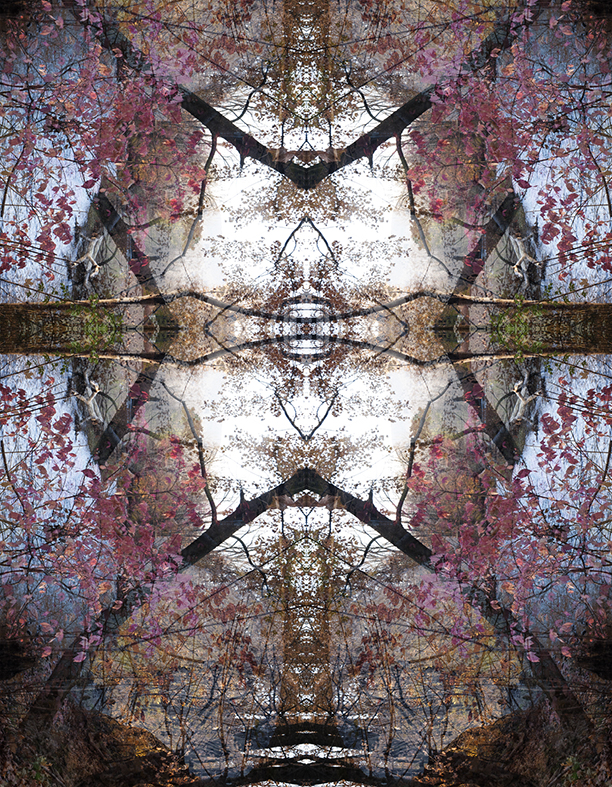 North Adams owed its development into a small but important industrial city to its abundant water supply, above all, the Hoosic River. Often this reliable source of power and drainage for its factories overflowed its boundaries and flooded neighborhoods of the city with its water, which eventually became toxic from the wastes of the textile and dyeing factories. In the 1950s the US Corps of Engineers constructed concrete flood control chutes some 45 feet wide and 10-15 feet high, funneling the two branches of the Hoosic River through North Adams’ downtown. Today the factories are gone. A smaller North Adams, with slightly over half the population it enjoyed at its industrial peaks around 1900 and 1950, must now rebuild its economy and quality of life.