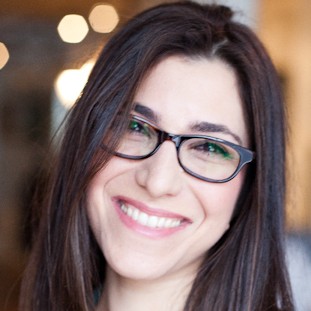 If you were the artistic director of a Tony Award-winning regional theater and had the budget to mount eight full productions this summer, how would you decide which shows to present?

Would you head out to Brooklyn to search for undiscovered plays and musicals perhaps in the sub-basement of a church? Or would you delve into the past for great plays to revive and put a slightly different spin on them?

Which shows would be worthy of your audience’s time, money and intellect—and your theater’s reputation?

Which would help safeguard your theater from the fate of the renowned Intiman Theatre in Seattle, which was crushed by nearly $2.3 million in debt and folded this spring after thirty-nine years?

These are the daunting challenges Jenny Gersten has faced since she became the new artistic director of the Williamstown Theatre Festival a year ago. Gersten is the first woman to hold the position, and the 2011 summer season in Williamstown, Massachusetts, is the first to reflect her decisions.

Our beloved Williamstown Theatre Festival has announced its Mainstage productions for the 2011 season, which will extend from July 1 to August 28. (Information about the Nikos Stage Season, as well as additional details about the Main Stage Season, will be announced at a later date.) This will be the first season under the festival’s new Artistic Director, Jenny Gersten, whose appointment was announced last spring. She is the third Artistic Director of the WTF within the past seven years, but no matter: she, like her predecessors, has had a long involvement with the Festival, as associate producer from 1996 to 2004, the years when Michael Ritchie ran it as Producer 1996-2004. He was succeeded by Roger Rees, who only lasted from 2004 to 2007 as Artistic Director. Nicholas Martin then took over. Mr. Martin suffered a stroke only a year into his tenure. After a period of recovery, the stroke seemed to impair his creative work very little, but it did force him to make choices — to Broadway’s benefit. All of these people have had strong connections with Broadway, as well as the non-profit theatres of New York. Hence there has been a solid continuity at the Festival in spite of this rapid succession of quick changes.