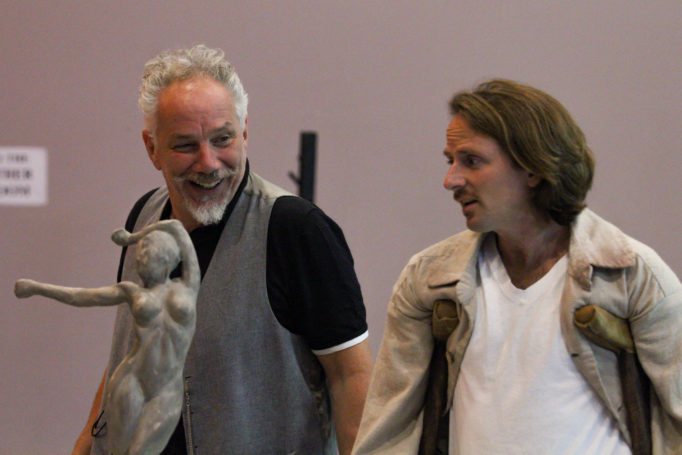 The plays of August Strindberg that I know tend to reach their greatest intensity in the middle.  His plays crave engagement.  Energy is all.  This was shown deftly, powerfully in Shakespeare and Company’s production of Creditors.  Convincing performances were provided by Jonathan Epstein as Gustav, Ryan Winkles as Adolph, and Kristin Wold as Tekla.  As Gustav, Mr. Epstein was the mover and shaker.  He had been given the difficult task of showing a kind of hidden abuse in the guise of providing instruction in living to the young Adolph, Mr. Winkles. 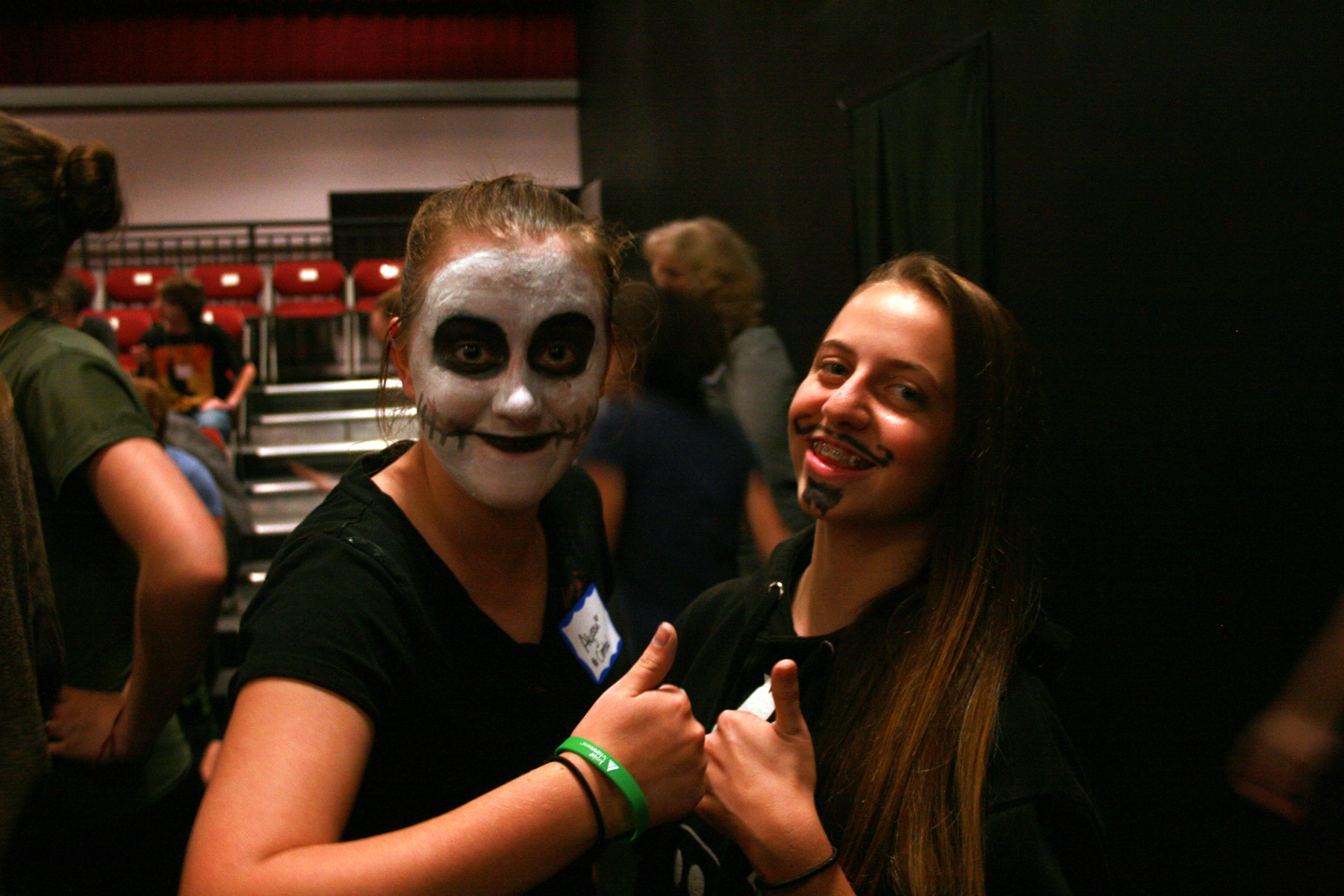 A good while ago now, I stepped into an ancient school bus, left a tiny hamlet in the foothills of the Adirondacks, and traveled to the glittering metropolis of Johnstown, New York. There, The Tempest was being played by a traveling troupe, and somehow our country school got us there. The play was The Tempest. When I walked into the dull brown everywhere auditorium, I saw marvelous things. There were great gauze curtains, aquamarine and pure blue, folding back and forth upon themselves, prompted by some invisible wind. This itself was enough to make the trip a rare event in my life! 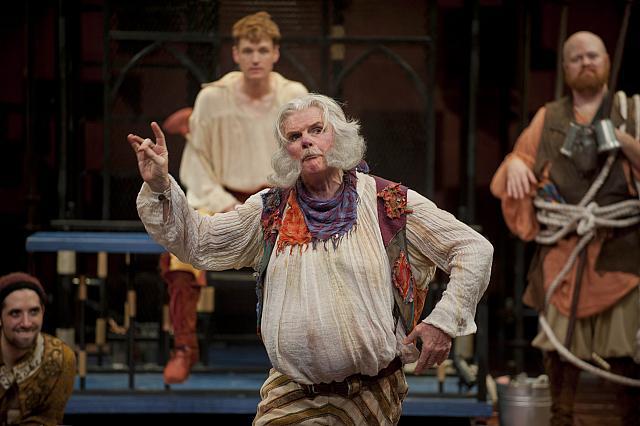 Jonathan Epstein undertook a courageous and largely successful project making an evening’s performance out of the Henry plays. I could have used a little more Doll Tearsheet and a little less Ancient Pistol, but I understand choices have to be made. The narrative was clear throughout, and there were some surprising and gently humorous touches to leaven the loaf. Malcolm Ingram was an absolutely wonderful Falstaff. Seedy, not always assured – he didn’t sport the pomposo attitude we often see. His was a kind of seat-of-the-pants, make it up as you go, Falstaff.

It could be a tough crowd, but it isn’t. It could be a dull crowd, but it isn’t. It could be an old crowd, but it isn’t. What it is is noisy, what it does is participate. What it feels is true. They carried King Lear out on a cot-like device, and she was dressed in white. She was sleeping…the sleep of the blessed, the first fruits of them that slept. At her side a diminutive girl made a piping Cordelia. There was an immediate hush, the wild beasts were stilled. We heard the words we have heard so many times coming out of adult mouths with adult ideas behind them: “We too will sing like birds in the cage…” This time it had enough simplicity. This time in spite of all the incongruities, it was real. There are a lot of swordfights. The text may be rearranged inelegantly, but as I heard Roger Rees say once, “Some of the best Shakespeare I have seen came from American high school kids.” Girls may be boys, boys may be girls. The young may be old and then young again. This is what Shakespeare did, isn’t it?

One Christmas my magic daughter gave me a picture of a baboon. Above it she wrote Prospero’s valedictory line: “I’ll drown my book.” The animal had an expression of imponderable grief on its face. Words are exclusively human. But could it be said that animals sing? Music sets words free, back to their primal origin, leaping into the heart. Music is a language of knowing, of certainty. It has the raw truth of the baboon’s face. Maybe Prospero, whose name signifies hope, begins to sing when the book is drowned and the grief is past.