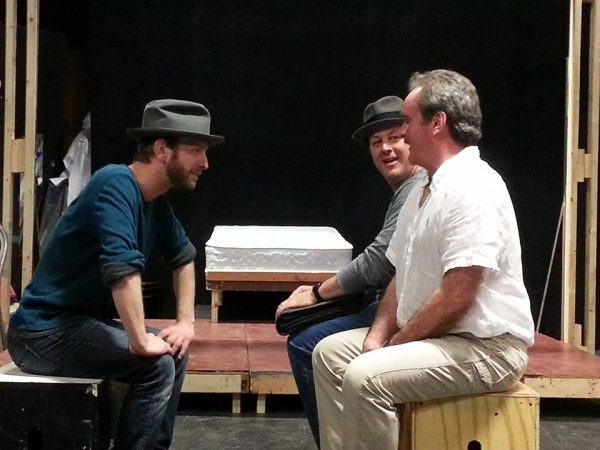 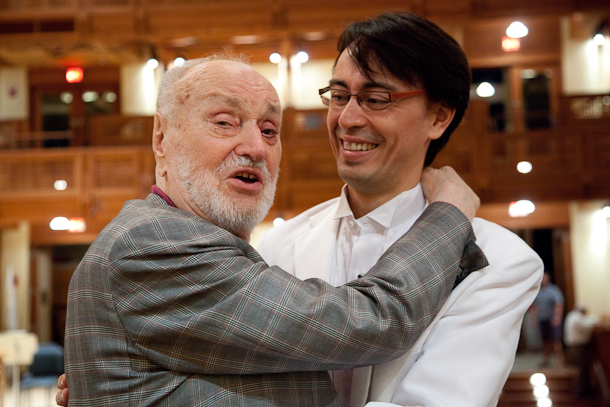 I have read that Kurt Masur has shared concerts with his estimable son, Ken-David, several times over the past year or so, before his fall from the podium in April caused an interruption in his concert schedule. This concert at Tanglewood is, I believe, the only appearance he will make until his broken shoulder blade heals entirely. Mr. Masur is looking forward to a full recovery, and we can only wish him a rapid and complete one. Meanwhile, Ken-David is in his second summer as a Conducting Fellow at the Tanglewood Music Center. Last summer, he made a strong impression on me with Beethoven’s Leonore No. 3 Overture with the TMC Orchestra in Ozawa Hall. Unfortunately I missed his other concerts then, but this year I have heard more, with some very challenging pieces among them, including Schoenberg’s Piano Concerto and Messiaen’s Oiseaux exotiques. Everything augurs an important career ahead for Ken-David Masur and a cherishable contribution to our musical lives.

In recent weeks the Boston Symphony Orchestra has celebrated the 200th anniversary of Robert Schumann’s birth with performances of the four Symphonies and the Piano Concerto, with mixed, eventually quite good, results.