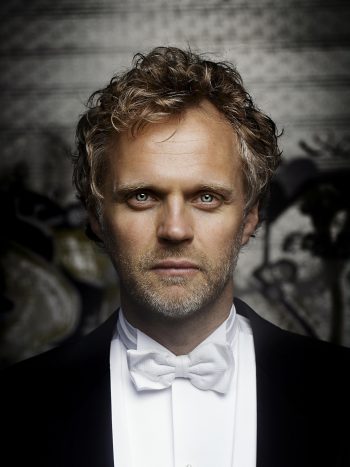 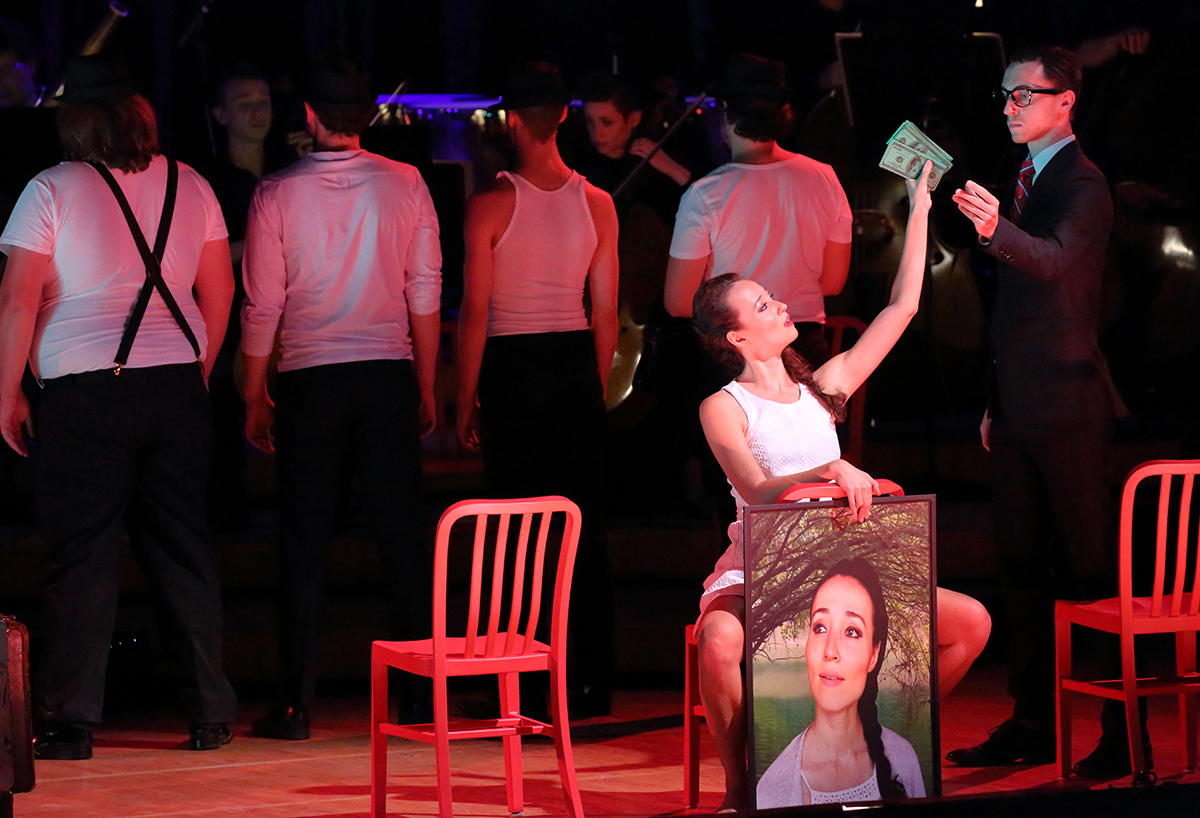 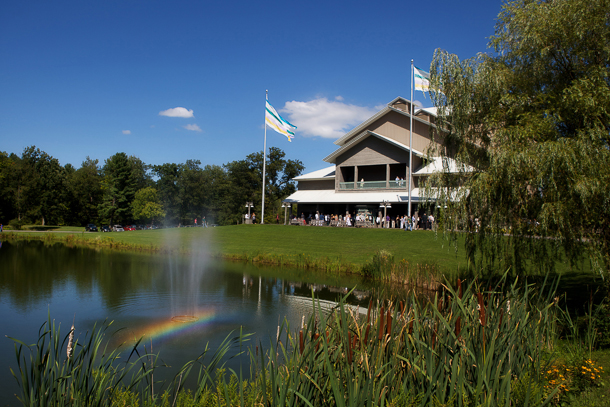 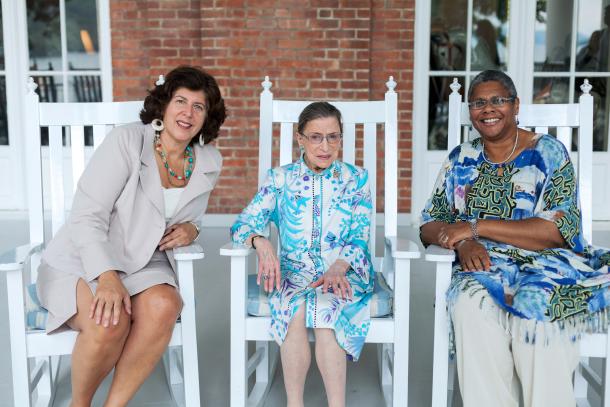 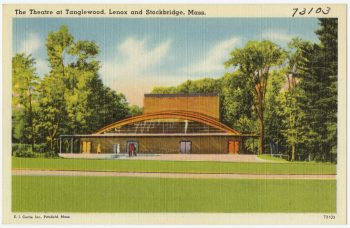 The mood of the audience during intermission was particularly subdued. As I wandered in the dark among Tanglewood’s enormous pines, I overheard the same conversation at least three times:

“What did you think of it?”

It is possible to be more specific than that. The Tanglewood audience on the whole isn’t young. Most of these mostly affluent people are old enough to have some acquaintance with the politics of the left, but the annual TMC opera is hardly workers’ theater. As audiences crowd into the wonderful, atmospheric Tanglewood Theater to enjoy it, they are there in the spirit of what Brecht called “gourmet’s opera” (kulinarische Oper) in his essay about Mahagonny, in which he admitted that he and composer Kurt Weill had not totally eliminated this traditional element from their opera in their attempt to create a democratic epic opera. In the TMC production these operatic gourmet elements faired better than its Brechtian aspects, partly through the flaws of the dramaturgy itself, and partly through Doug Fitch’s slapdash staging and his and Yoshiaki Takao’s hideous design.