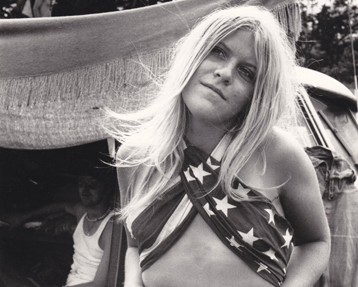 The Davison Art Gallery of Wesleyan University has purchased a collection of Leonard Freed’s photographs of the abortive second coming of the Woodstock Festival in the summer of 1970, planned to take place at the Powder Ridge Ski Resort near Middlefield, Connecticut, on July 30 and 31. Some of the most renowned rock stars of the time were scheduled to perform, including Joe Crocker, Allman Brothers, Janis Joplin, James Taylor, Van Morrison, Little Richard and Richie Havens. Local citizens, apprehensive about the large gathering of young people (30,000 tickets had been pre-sold), obtained a court order and forced the cancellation of the festival. The audience turned up anyway and entertained themselves. 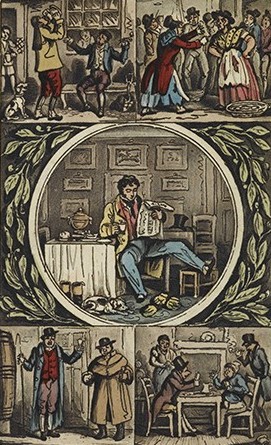 Leonard Freed was born on December 23, 1929 in Brooklyn, New York into a Jewish working-class family from Eastern Europe.

At the end of the 1940s, barely twenty years old, he began to travel around Europe, and in 1954 he returned to the United States. Here, like Robert Frank and and many others, he met Edward Steichen, director at the time of the photography department of the Museum of Modern Art in New York, and showed him his first works on film. In this way he learned that photography was the right path for him to follow

One of the most absorbing and challenging exhibitions in the Northern Berkshires this year has been Nude & Naked at the Brill Gallery in the Eclipse Mill in North Adams. Densely hung in a dynamic arrangement, the prints, of many different sizes, ranging from Roy Volkmann’s enormous “Seraph” (41 x 45 in.) to Lucien Clergue’s intimate abstractions, which at 8 x 10 in. seem like miniatures, do more than present a series of beautiful or provocative examples of this classic genre, it poses an extended visual argument about how the ten photographers in the exhibition see the nude and about how we see it, that is, anyone who makes the decision to enter the Brill Gallery and spend an hour or so with these images. (Looking at oneself in the mirror in another thing altogether). Some are beautiful; some are ugly. I have my own ideas about which are which, but I doubt many people would agree with me. Every visitor will have his or her own opinion, and this is most definitely a show to arouse discussion—which is the best kind, in my opinion.