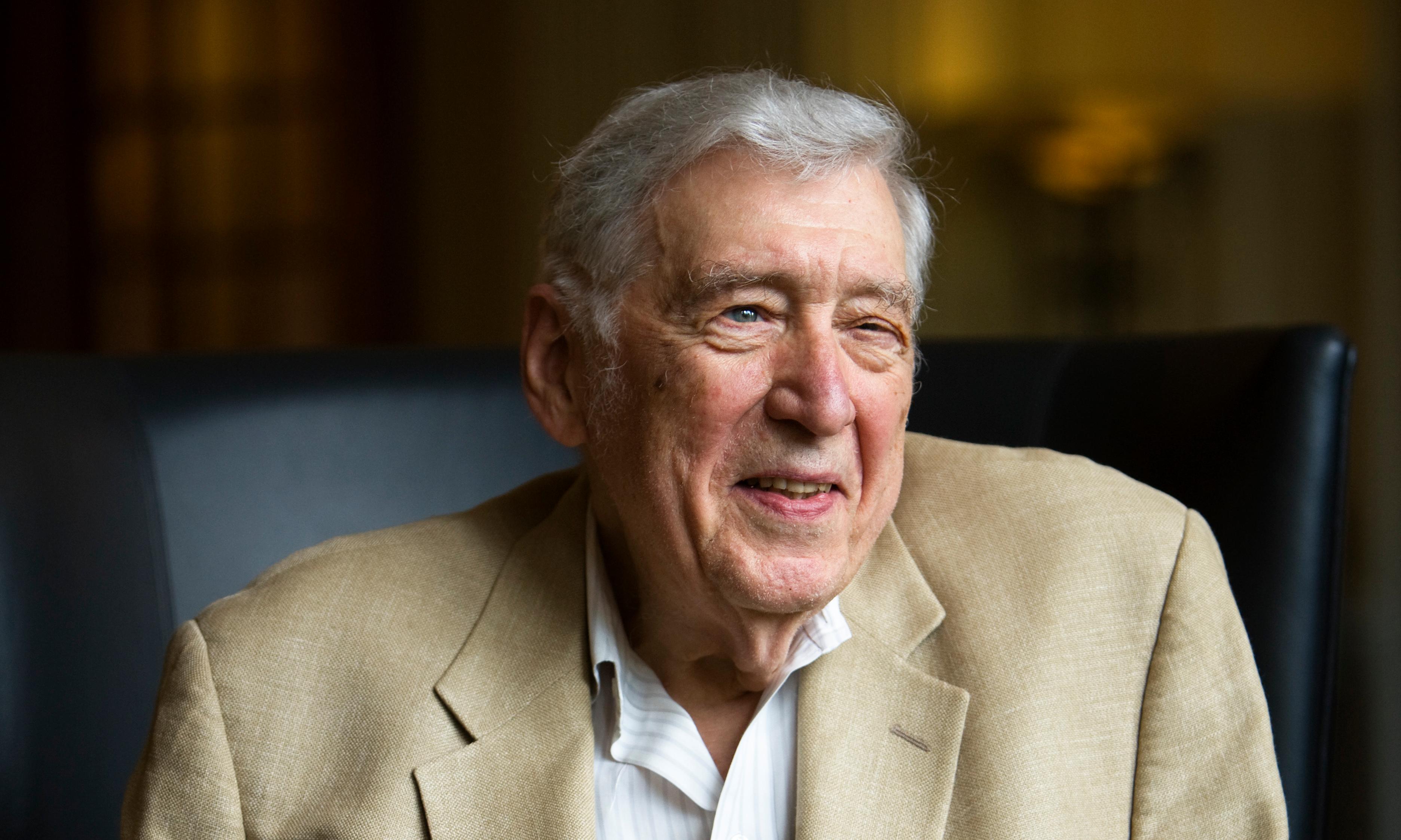 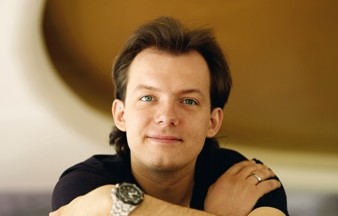 Yesterday BSO officials announced the dismaying news that Andris Nelsons, the new Music Director of the BSO, suffered a concussion…

Not since the Dresden Staatskapelle last played here has an event exuded a like aura of serious appreciation. Despite its current state of unsettled leadership, the Boston Symphony represents a substantial portion of America’s iconic musical past, and you had the feeling on Wednesday that some very proper Bostonians, themselves virtual institutions, had emerged from public obscurity to render homage. Indeed, it was almost disturbing to witness the age of the audience, which in San Francisco tends to be youngish and oriented to date-night. The young, of course, ever perceive disapproval on the faces of the old, though this can be an inadvertent byproduct of trying to focus uncooperative eyes. Some of us in our sixties ruefully begin to notice this. But my imagination wasn’t prepared for the scene in the lobby, where a thousand apparently scowling octogenarians patrolled the halls like alligators—-peering challenges into the not-quite-recognized faces of enemies. Thank heavens for the rejuvenating waters of music!