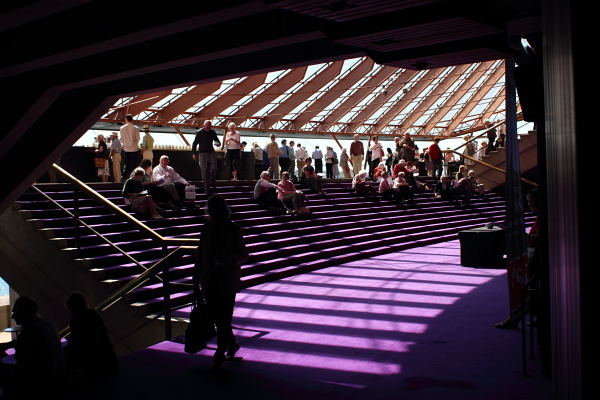 For the Brahms First Symphony, Ashkenazy used the orchestra’s fine clarity to illuminate the ideas in the score, loyally keeping a certain respect for the composer, though his conducting was in no way conservative or overly careful, enough so that it made me wonder again why some people call Brahms ‘autumnal.’ Perhaps this clarity of playing which articulates each note also allows Ashkenazy the fine control he needs for his well-defined ideas of interpretation which come across to the listener so plainly. 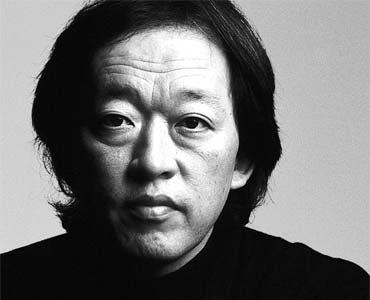 Whee! Paree. A general moaning arose from music reviewers, starting around forty years ago, about French orchestras. They no longer sounded French. No more pinched oboes being played through the nose. No more horns sounding as if they were warbling underwater or inbred with the saxophone clan. No more lean, on-the-dot precision in the strings. As they lamented this loss, the same bemoaners forgot that they once carped about the very sound that was fading away. Uncharacteristically, the French were listening.

In October 1803, Beethoven’s student Ferdinand Ries wrote a publisher about the new Third Symphony: “In his own opinion it is the greatest work he has yet written. Beethoven played it for me recently, and I believe that heaven and earth will tremble when it is performed. He is very much inclined to dedicate it to Bonaparte.” Ries was speaking metaphorically, and, metaphorically, he was right. In the world of music, the Third did shake heaven and earth. As the longest, most complex, most intense, most personal symphony ever written, it met the inevitable incomprehension in its first performances, but within two years some critics were calling it the greatest symphony ever written and a model for the future.

Leon Botstein’s performance of Beethoven’s Eroica was one of transcendent clarity, color, and musical balance. I believe the members of the American Symphony Orchestra were aware of how well they played, and how convincingly Mr. Botstein’s interpretation was executed.