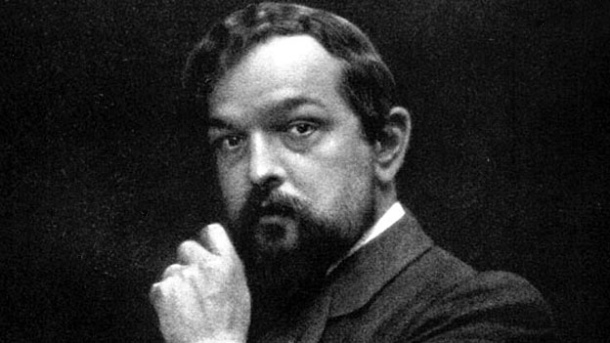 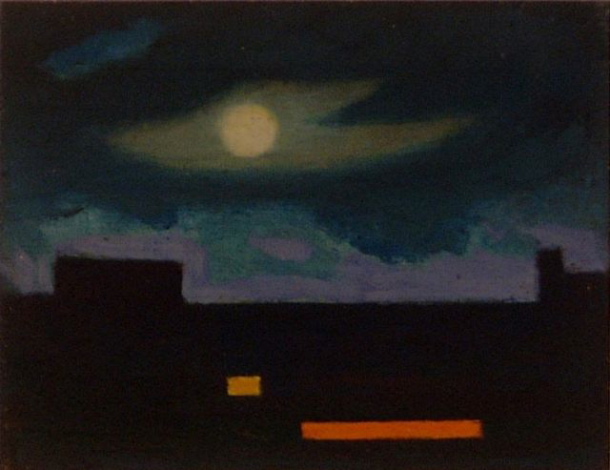 It is always fun when a new string quartet comes to town, especially when they bring strange and different music with them. György Kurtág is not very strange, but nonetheless somewhat rare around here, and more importantly excellent listening, so I’m grateful to the Kuss Quartet for bringing it, even if short, though holding its own among the more usual fair. And the encore of Mozart’s Cassation in C was entirely beyond the call of duty in such an enormous and dense program, especially considering the concentrated, caring manner of their playing. 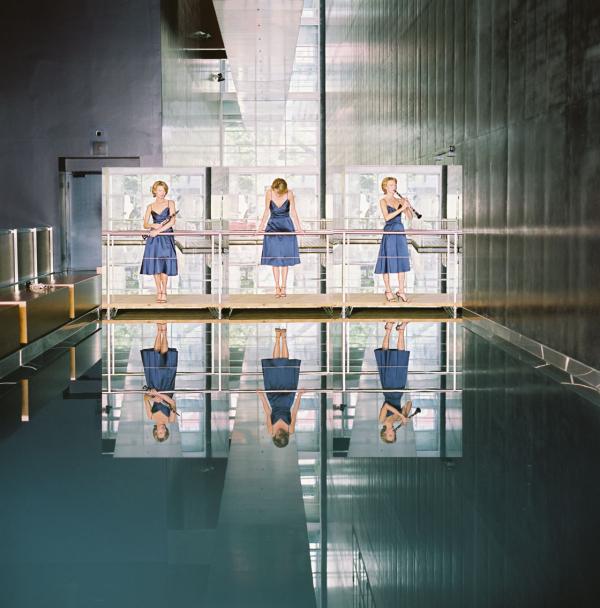 The Modigliani String Quartet has quite a definite personality as a musical ensemble and so has Sabine Meyer in her playing. This is perhaps part of the reason they get along so well together in performance. The differences in style and color of each member of the quartet, though not great, are enough to create a consistent pellucid ensemble sound — one can hear straight through to the bottom of the music like a pristine glacial lake. Sabine Meyer’s tone slipped in without a splash, though caused interesting ripples, without any sense of the strings merely ‘setting off’ a soloist, rather her clarinet combined when the music so called for to shade the sum color of the ensemble or conversed with the quartet on equal terms, and the musicians were always looking, glancing, listening closely to one another. The group did sound perhaps as if they would prefer a somewhat brighter acoustic, but they made the best use of the City Recital Hall (which was certainly adequate either way). Their tempo changes were always well judged to let the sound rebound — however dim on its return —, catch up, and shade in the sound and their pauses and silences were perfectly judged to satisfy the local drama and drift of the melodic structure of the music while allowing as best one could hope for for the fast-fading ring of the hall.

Stephen Hough says that he chose this program to be one of strange sonatas, which is altogether fitting for Liszt’s 200th birthday. The program, consisting entirely of sonatas — no préludes, études or the like (not counting the three encore pieces) — might theoretically have been stranger with, say, one of Pierre Boulez’s sonatas, but Hough seems to have been after a more subtle variety of strangeness. A sense of mystery and a very personal quality, very expressive of the internal world marry these pieces under Hough’s playing. The honesty and faithfulness to the Truth in his playing brought the music close to poetry. Though making music and poems are not the same or even parallel activities, the word ‘sonata’ shares an etymology with ‘sonnet’, the stem son- having to do with sound, and, as Stephen Hough points out in the program note, a sonata is sounded rather than sung, the piano having to make do on its own without words. Hough also pointed out in his short speech in-between the Beethoven and his own piece (usually I’d be against spiels in amongst the music, but Hough is a very good public speaker, thoughtful an interesting, with the voice of a 1930’s radio presenter), that Liszt, whose birthday fell on the very day of this recital, invented the concept and the word ‘recital’ as a sort of pure recitation of music of a single musician. Thus, though sounded and not sung there is the similar expectation in the audience, the similar solitude of the performer as in a poetry recitation, far from a mere reading, but an honest expression of the sonata as if it were naturally being created then and there, as Hough says ‘as if the notes were still wet on the page.’ Mozart wrote something similar once, that the height of piano playing is to play as if you had composed the music yourself. 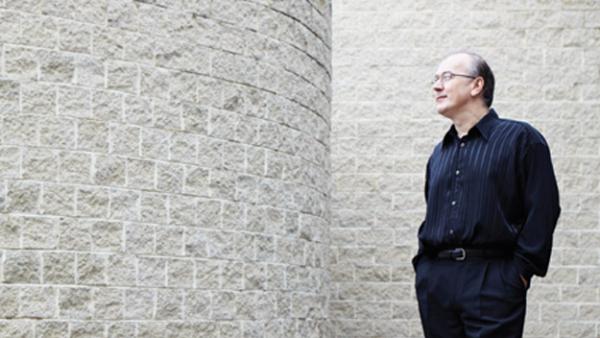 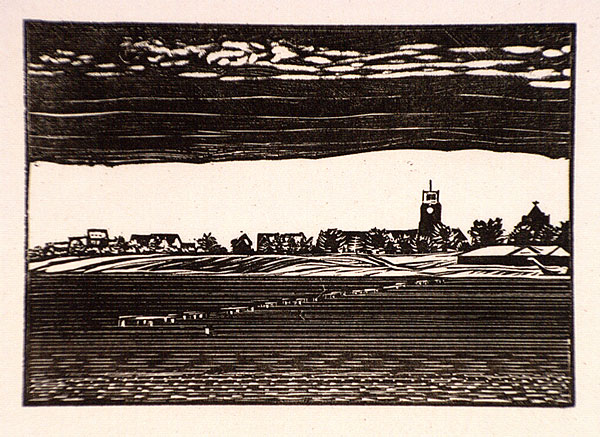 The string quartet often served as a kind of guinea pig for composers’ experimentation and innovation, especially in the Classical period, and the peculiar bright, sometimes astringent (generally in a good way) sound of this arrangement of instruments foreshadows that of 20th Century Music. (Scientifically, this sound partly owes the violin’s unique quality that its first harmonic can be louder than the fundamental, though this depends a great deal on personal style). A good example is perhaps Mozart’s String Quartet no. 19 in C major K465, dubbed ‘Dissonance,’ which many balked at when first played. Mozart and Haydn, and later also Benjamin Britten, were keen violists, and they sometimes played the alto part in their own and their friends’ works, entrusting the first violin to a professional musician while retaining some control over the piece’s early performances. Perhaps if Schoenberg could have participated in the first performances of his atonal music it would have had more early success. 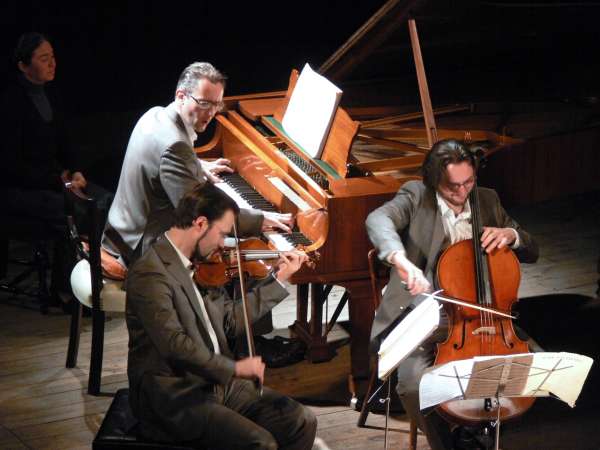