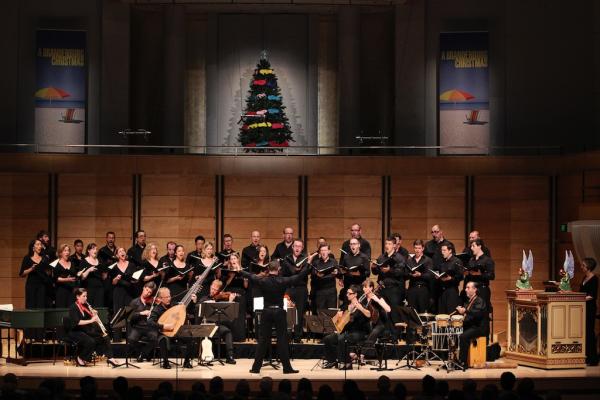 Hats off, ladies and Gentlemen! A conductor! And a great symphony!

Vasily Petrenko’s recent electrifying week with the San Francisco Symphony reminds the listener that Gustavo Dudamel is not the sole “conducting animal” to be found on the musical circuit these days. Esa-Pekka Salonen coined the term a while back, with the impassioned Venezuelan in mind. And indeed, Dudamel is the sort of refreshing performer who has the winds jumping to their feet like jazz musicians and bass players twirling their instruments. He is all about emotion as vitality. But physically, apart from the energy with which he beats time, his manner is unremarkable.

The fascination of Petrenko, by contrast, is his ability to reflect every quivering moment of the music somewhere on his face or body, as though he were a disembodied hologram. We joke about people who are “double-jointed.” But Vasily Petrenko might as well be quadruple-sprung and then some…this is a man who’d have no trouble tapping three heads, rubbing five tummies and signalling with numerous eyebrows at the same time!

Holland is known as an incubator of the movement to restore the use of historically authentic instruments in the performance of early music, particularly in its most recent phase of the past half-century. While this owes much to the personalities and examples of such notable figures as Gustav Leonhardt, Frans Brüggen, and the (Belgian) Kuijken brothers, there are two other compelling factors: a knowledgeable and receptive public, and the presence of a treasured collection of historically important baroque-period organs housed in magnificent acoustical settings.