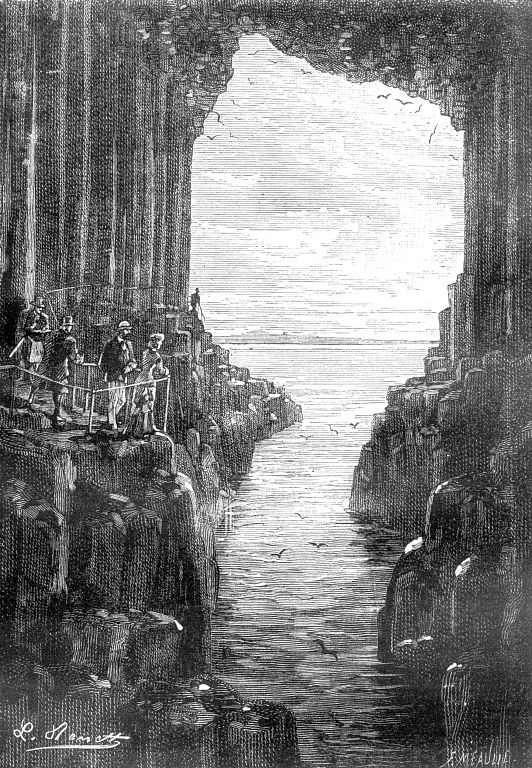 It wouldn’t necessarily be very difficult for historic performance practice to degenerate into the “flavor of the month” endlessly seeking novelty, ironically enough, in newest old bizarre instrument never before heard by modern ears, or into a cliquey “earlier than thou” competition. Perhaps we are just beyond this stage, or perhaps the 20 years since Pamela Poulin’s exciting discovery of the appearance of Anton Stadler’s basset clarinet — we haven’t found a surviving original specimen of the ephemeral instrument — has given time for experimentation and to rediscover the technique and the soul of the instrument and the “novelty” part has worn off a bit. The beauty of the basset clarinet’s voice, not so much unfamiliar or even unique, as even more clarinetish than a usual clarinet, is exactly fitting to Mozart’s music, giving a fascinating insight into the idea that a period’s instrumentarium exactly befits the period’s music, and the question whether the instruments evolve to fit the new music or the music evolves to take advantage of the new instruments, or both at once. The clarinet generally speaking having such a “normal” tone between the extremes of the more penetrating and sharp older cousin oboe and small-bird-like ancient cousin flute, fills in an aching space in the orchestra and makes it hard to believe (in retrospect) that it became a regular in european orchestras as late as it did. Indeed Mozart’s life coincided with this change. His letters home from Mannheim, where he first encountered clarinets in orchestral music, read like a revelation he was so enthusiastic about them, and he immediately took to composing in the new woodwind texture. Anton Stadler (his son Johann played the other clarinet in some of Mozart’s symphonies, as in Mozart’s last public concert in early 1791) as a friend and “early adopter,” or perhaps only adopter, of the basset clarinet, such a perfect solo instrument, too perfect, at least for its virtuosic possibilities but more importantly for its expressive voice, no doubt created inspiration and opportunity to write a concerto for it. It is also thought that Mozart and Stadler intended a basset clarinet for the clarinet quintet of two years before (K. 581). Perhaps a shade of that original inspiration sparks performers today. Mozart hadn’t written a concerto for three years (the last piano concerto K. 595 was probably begun in 1788 and finished in late 1790[1. see H. C. Robbins Landon’s 1791: Mozart’s Last Year]), having practically “perfected” the piano concerto (but no doubt he could have had more ideas, judging from the depth of those he wrote), the following concerto turned out to be for clarinet. If the violin concerto would take the 19th century to “perfect” — according to conventional wisdom anyhow — Madeleine Easton’s performance of Mozart’s third violin concerto brought that notion into question (see below). And between the very human piano and violin, it is not common to hear concertos for the stringless family, so it is surprising and amazing to hear such a satisfying concerto for clarinet, as satisfying as any for piano or violin, or at the least it distracts a listener from making the comparison. This is in a large way due to the presence of the resurrected basset clarinet in such a deeply satisfying performance with such a close, understanding rapport between the less familiar clarinet and the more familiar orchestral members.