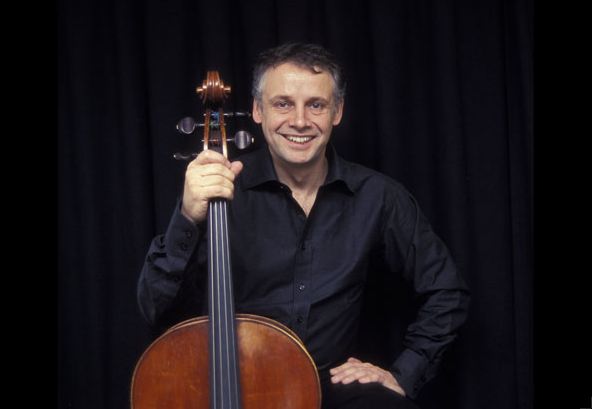 Oboist Diana Doherty led the first piece, the Mozart wind octet with a string bass, wood wind and horn players from the Sydney Symphony Orchestra. A fine group of musicians who did shine in recent large symphonic performances, especially Mahler’s Sixth, it is nonetheless good they had the chance to play as a chamber group without a conductor. One might think the piece might be a little too intimate for the large symphonic hall, and it is occasional music composed for a specific room in a specific nobleman’s palace, like many of Mozart’s serenades, sinfoniettas, divertissements, cassations etc. Mozart in his letters often sounds nonchalant, though honestly so in a modest manner, when he describes composing such pieces, making a few florins on the side while traveling to a larger city or waiting for his next chance to write an opera. But he really put as much into them as a symphony and this octet is especially sublime. The musicians seemed to play it with a sense of occasion, since it did quite nicely fill the hall and being such danceable music, not even in just the minuet movements, the performance strongly evoked the ballroom, and a very tasteful one.

I was of divided mind. Cellist, Pieter Wispelwey From the familiar opening measures of Bach’s great set of cello suites, any resemblance to performances I had previously heard (or could imagine from the score), any accordance with Baroque performance practice I had studied, and any sense of veneration to “The Bach Suite As Such” had been thoroughly dashed. I listened with jaw-dropping surprise at Wispelwey’s granular, hyper-rhetorical phrasing – now playful, now expressionistic, now rapturous, now diffident, always light-on-the-bow – and felt completely alienated by a radical departure from a performance tradition I had loved. Where were Janos Starker’s muscles? Where was the grunting and spiritually ennobling midwifery of Pablo Casals whose hulking, devotional approach attested to the phenomenon, as G. M. Hopkins said, “sheer plod makes plough down sillion shine”?