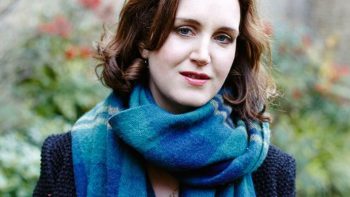 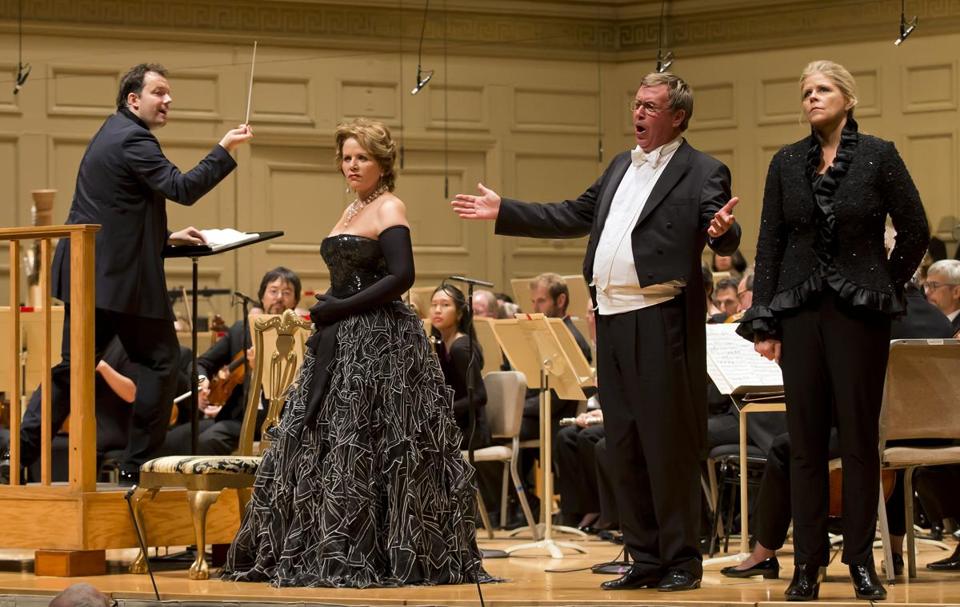 One hoped and expected there would be performances of Pierre Boulez pieces in Boston this season to honor this great musician who died last winter. The Berlin Philharmonic, hardly a local group, will play one piece on its visit here in November. I don’t see anything else on the horizon. So, many thanks to Boston Musica Viva, our fine contemporary music ensemble now in its 48th year, for opening its season with Boulez’s perhaps most significant work, Le Marteau sans maître (The Hammer without a Master, 1954-57). 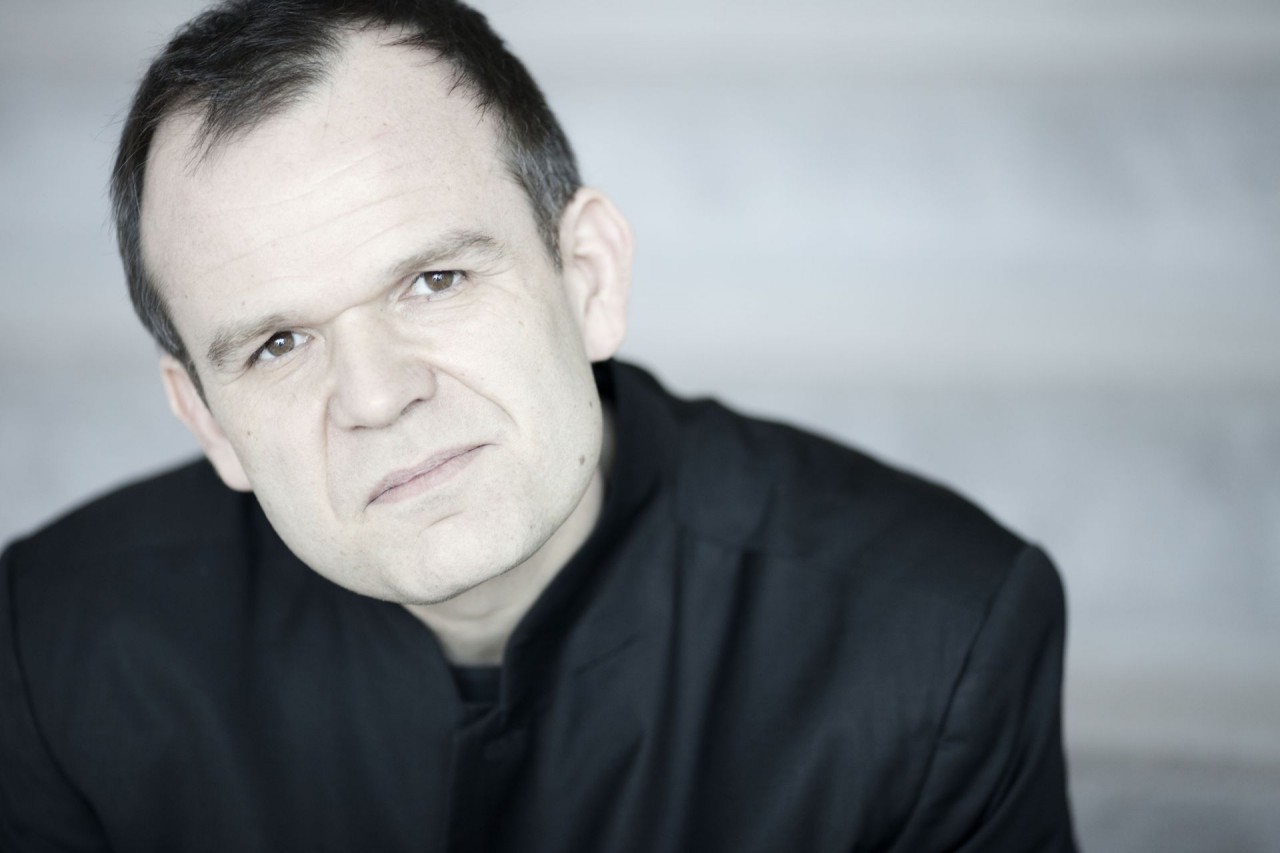 One can only say that Tanglewood was incredibly lucky in landing James Levine’s distinguished counterpart at the Lyric Opera of Chicago, Sir Andrew Davis, to replace him for the annual TMC opera concert performance. No conductor could have managed the performance with a keener appreciation of its drama, the melancholy lyricism of its music, the lucidity of Tchaikovsky’s score, and the energy and bite of its climaxes. Sir Andrew has always shown an extraordinary ability to respond to many sides of complex works, and this past Saturday, relatively fresh from conducting Onegin at the Lyric this spring, he produced a rich and balanced reading of the score as well as astonishing playing from the TMC Orchestra. His insight and musicianship were not the only reasons that this was one of the truly unforgettable nights at Tanglewood—or nights of opera anywhere—but it is fitting to honor this extraordinary conductor and musician who is heard all too seldom on the East Coast.