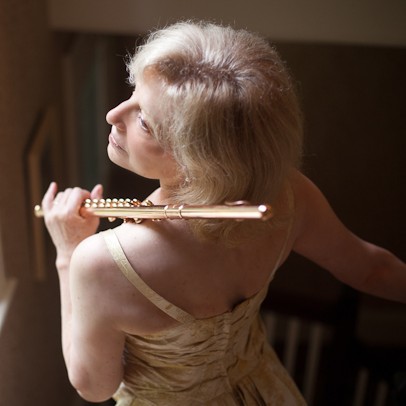 This past summer this hour’s drive took me to Marlboro on several occasions, thanks to the generosity of Frank Salomon — an administrator of many years service and great knowledge of everything Marlboro — for a series of public and private concerts: a proper immersion in the school and festival, as they are today, and all seemed right with the world — very much so. Present-day Marlboro, led by Artistic Directors, Richard Goode and Mitsuko Uchida, is in some ways quite different from the Marlboro of Rudolf Serkin, but the basic principles haven’t changed very little, and the music is fresher than ever.