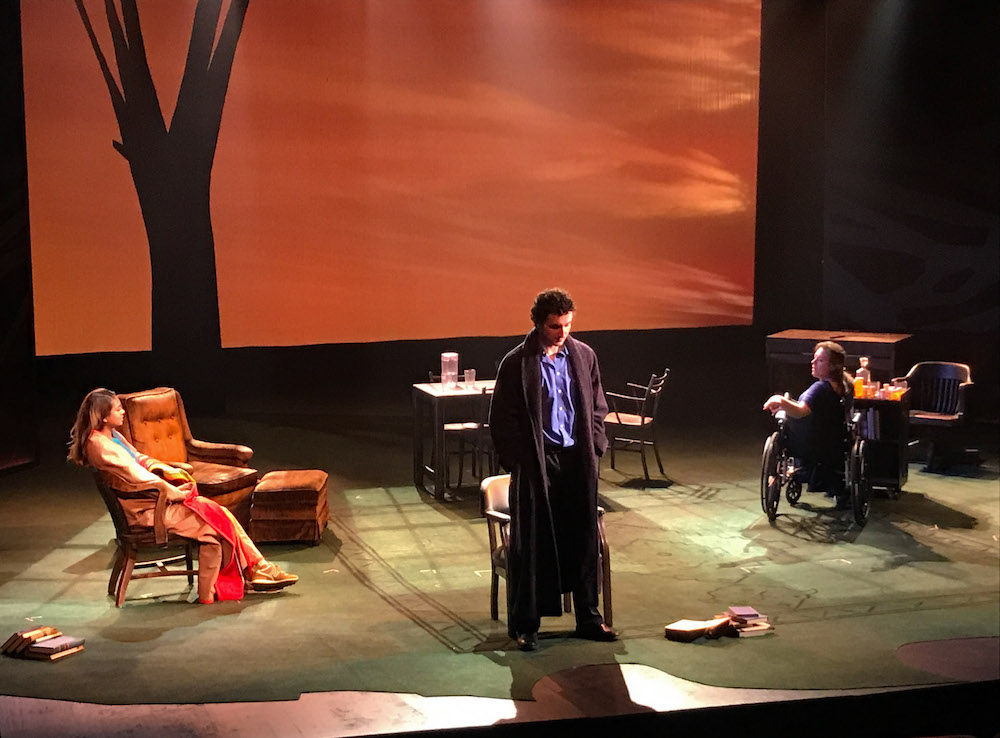 There’s charm and easy laughs to be had in this story of regulars who patronize a modest donut shop. Because the play is so slight, the results are amiable but uninspired, despite being enlivened by a handful of terrific performances.