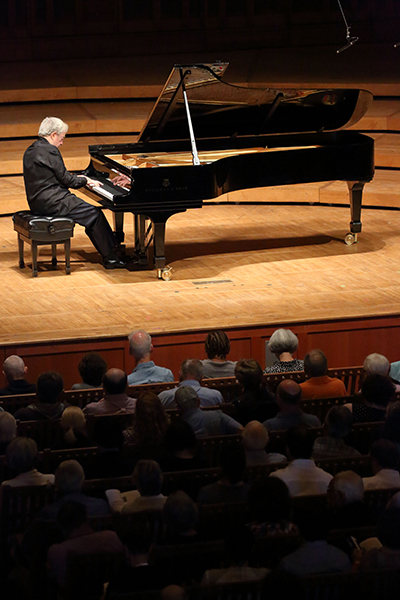 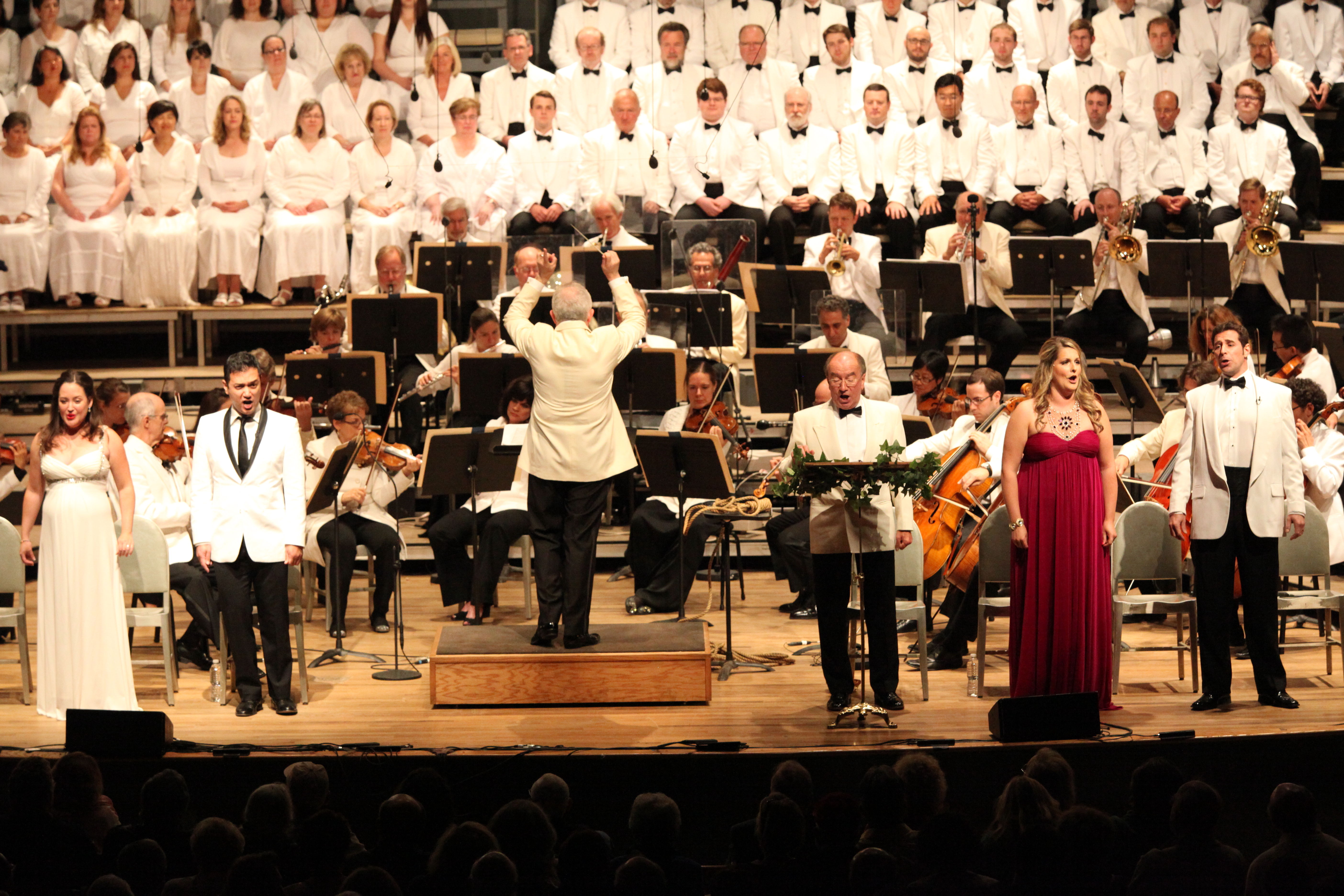 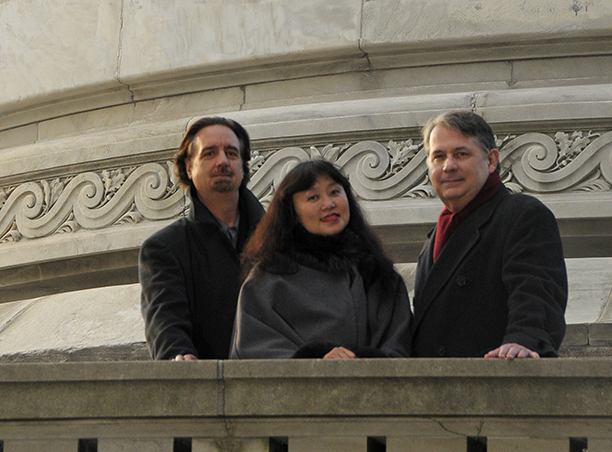 The musical event I was most looking forward to all summer was the premiere of Mark Morris’s production of Benjamin Britten’s Curlew River (1964), the first and probably the most beautiful and moving of what he called his three “parables for church performance”—essentially conductorless one-act chamber operas on spiritual themes. William Plomer’s libretto takes Juro Motomasa’s 15th-century Japanese Noh play Sumidagawa (“Sumida River”), Christianizes it, and transfers the location to England’s East Anglian Fenland (the other two church parables, The Burning Fiery Furnace and The Prodigal Son, are more directly biblical). The new production would be paired with Morris’s Dido and Aeneas (1989), his unforgettable dance version of Henry Purcell’s operatic masterpiece choreographed the year of its tricentennial. And Britten loved Purcell. 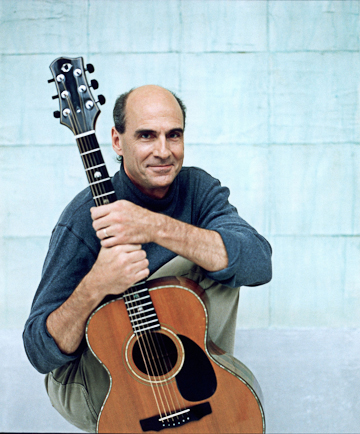 This preview of this year’s Tanglewood season has been revised twice already, and here come James Levine’s cancellations of all his Tanglewood engagements. The Pelléas et Mélisande will be replaced by a TMC Orchestra concert. The other programs will proceed as scheduled. Levine’s replacements will be announced in June. I’ll discuss the wider implications of this later in The Boston Musical Intelligencer. In the last version of this preview I introduced the following paragraph to mitigate the peevish tone in which I began. It still holds true, I think.