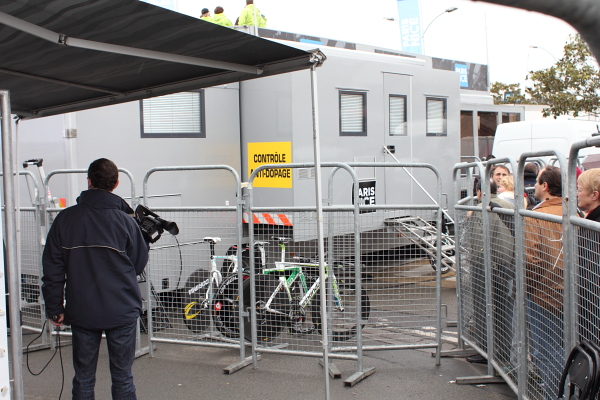 Around the time of Lance Armstrong’s first retirement in 2005, there were rumors that a movie was going to be made about his life. After the release of the US Anti-Doping Authority’s Reasoned Decision, which beyond a reasonable doubt establishes that he “and his handlers engaged in a massive and long running scheme to use drugs, cover their tracks, intimidate witnesses, tarnish reputations, lie to hearing panels and the press and do whatever was necessary to conceal the truth,” the producers of this film should be doubly pleased, pleased that they avoided the embarrassment of making what would likely have been a hagiopic about a cheat and pleased that the Reasoned Decision has now turned their story into something as good as Citizen Kane. If you enjoyed It’s Not About the Bike, Every Second Counts and Melville’s The Confidence Man, you’ll love the Reasoned Decision.