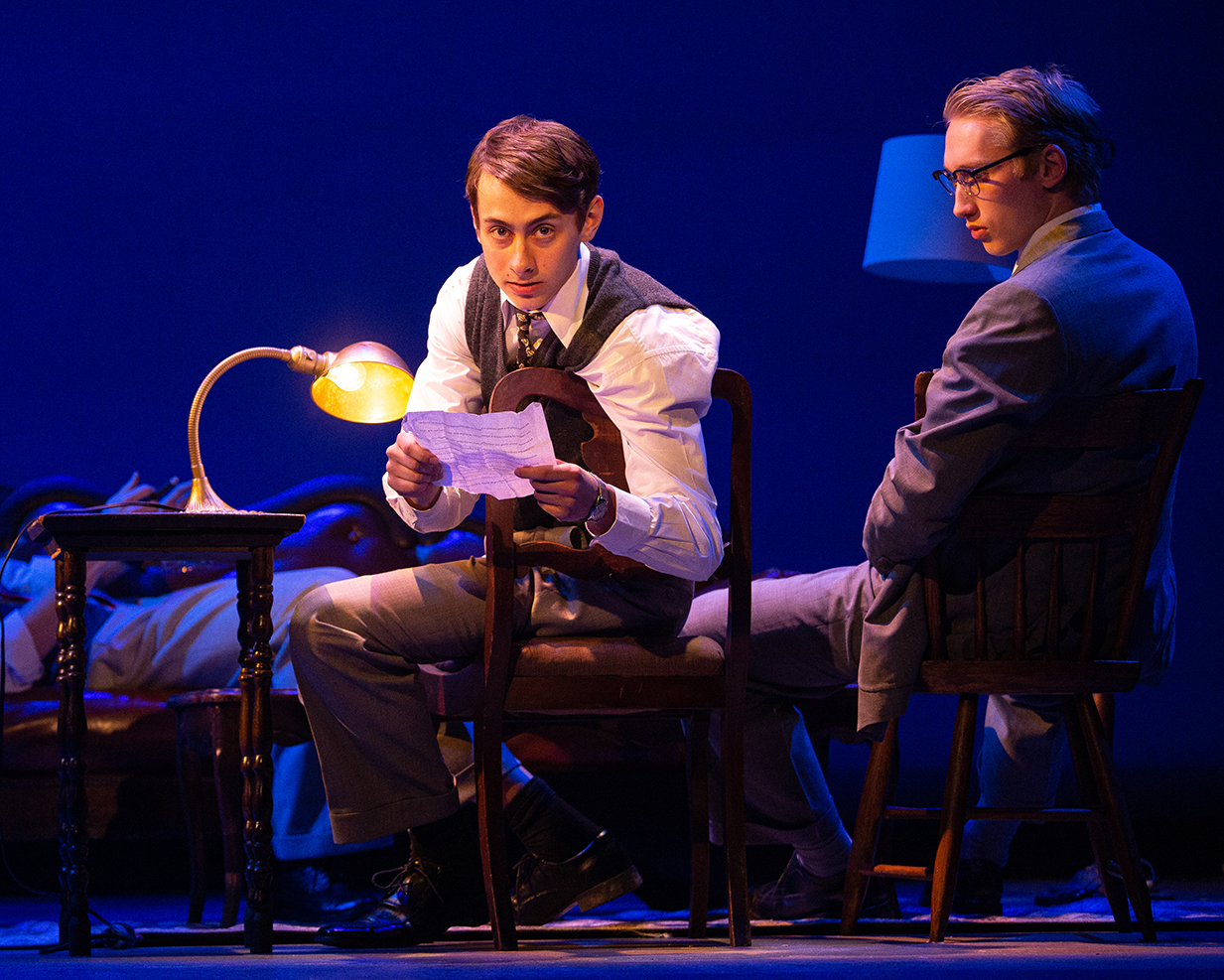 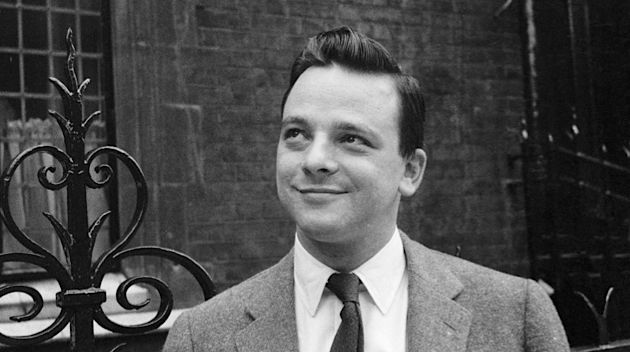 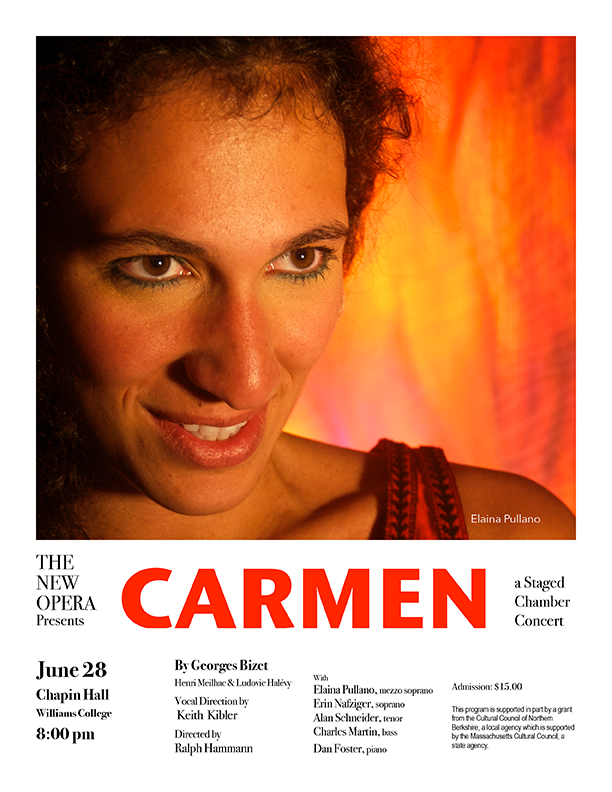 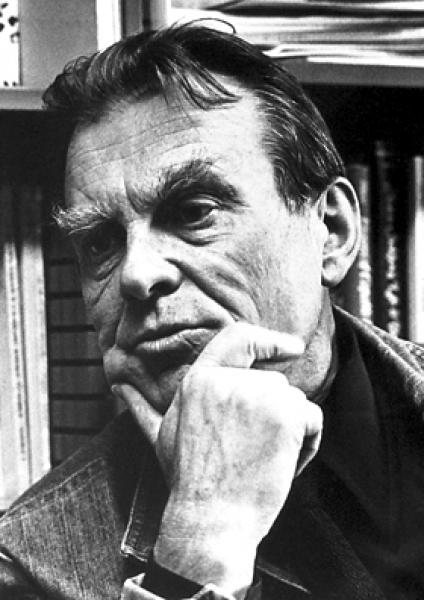 I just drove past Steven’s little house. The front drapes were heavy — closed, a little open between. I thought of Cordelia, early in the play, how her mouth must have been a little open, waiting for the words to come. Sisters had eaten all the words, devoured the supply. Then I thought of the supernatural hearing Lear has at the end of the play. How in the recognition scene he sees his daughter again for the first time. Their world is washed. This second Cordelia speaks directly, tersely, with no hesitation. Even at the end when she is dead and truly silent, Lear sees the life in her. He commands others to see. He hears her too. Like Steven’s, her voice was ever soft and low. The others will not hear. Blind and deaf as we are, we side with them. Skeptical is cool. But Lear more than insists that he sees and hears. He commands others to see and hear. There is always the sense that a silent Steven is the hardest thing. Like something has eaten his words. Silence is also the fullest thing. No-one knows this better than a musician.

Williams College was fortunate to have hosted two of the great figures in American chamber music Friday evening in a program of core masterpieces of the eighteenth and nineteenth centuries. Both Ani Kavafian and Mihae Lee, who play often together as a duo and as the Triton Trio, which includes Ms. Lee’s husband William Purvis, the great horn player, as well as in larger groups, have distinguished reputations for their work with new music. With their roots in the present day, they reach into the past with all the more conviction. Their performances of the classics are consistently deeply studied and thought through, original, and impeccably played. It is a joy to listen to the mere sound Ani Kavafian produces from the 1736 Muir McKenzie Stradivarius, always centered right on pitch and surrounded by a rich bloom which fans out into an amazing variety of color and nuance; and the intelligence with which she applies her virtuosity is of the highest order. In the three works on this evening’s program piano and violin are virtually equally matched, giving Ms. Lee full opportunity to use her musicality, insight, and strength to the fullest.